The four women have championed progressive causes while enduring frequent racism and derision from Donald Trump. 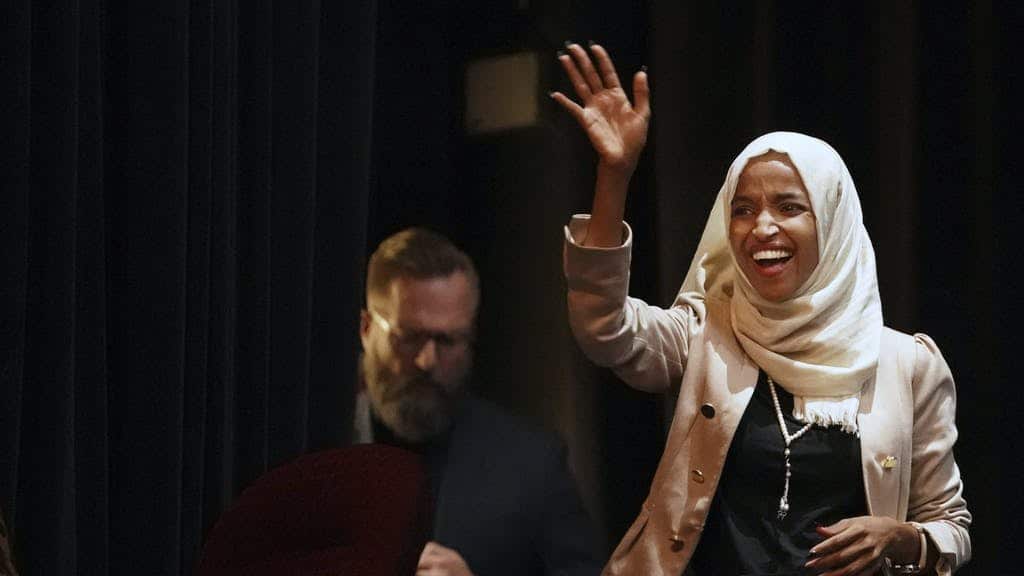 In a rare piece of good news all four members of the progressive ‘Squad’ were re-elected into the US Congress last night.

Alexandria Ocasio-Cortez of New York, Ilhan Omar of Minnesota, Ayanna Pressley of Massachusetts and Rashida Tlaib of Michigan will return to their seats after a tricky night for the Democrats.

The four women of colour are known to champion climate action, healthcare for all Americans and other progressive causes while enduring frequent racism and derision from Donald Trump.

Omar credited the “resilient sisterhood” after the results were announced, with Ocasio-Cortez thanked Bronx and Queens for re-electing her to the House “despite the millions spent against us”.

Our sisterhood is resilient. pic.twitter.com/IfLtsvLEdx

The Squad is big

In a message to supporters, Pressley said: “Together, we have fought for our shared humanity. We have organized. We have mobilized. We have legislated our values. I am so proud to be your congresswoman and your partner in the work. I believe in the power of us. And we’re just getting started.”

Tlaib, who with Omar was one of the first two Muslim women to be elected to Congress two years ago, tweeted congratulations to Pressley.

Trump has frequently vilified all four congresswomen, and in the lead up to election day lobbed frequent xenophobic attacks at Omar – accusing her at a recent rally of telling “us” – his overwhelmingly white audience – “how to run our country”.

Omar came to the US at the age of 12, after fleeing civil war in Somalia. When she was first elected in 2018, she became the first woman of color to represent Minnesota in Congress.

The president has also often singled out Ocasio-Cortez as a radical, socialist voice in the Democratic party. Although her seat in New York’s Bronx and Queens was never competitive, she raised more than $17 million for her re-election campaign.

Her challenger, Republican John Cummings, raised about $9.5 million – and a group called the “Stop AOC Pac” spent more than half a million dollars on ads opposing the congresswoman.

Other progressive representatives who have won re-election include Pramila Jayapal of Washington and Mark Pocan of Wisconsin. And the progressives Jamaal Bowman of New York and Cori Bush of Missouri are headed to Congress for the first time, after winning their respective elections.