UK politics gets back underway this week following a break for the Queen's passing - and the in trays are already bulging. 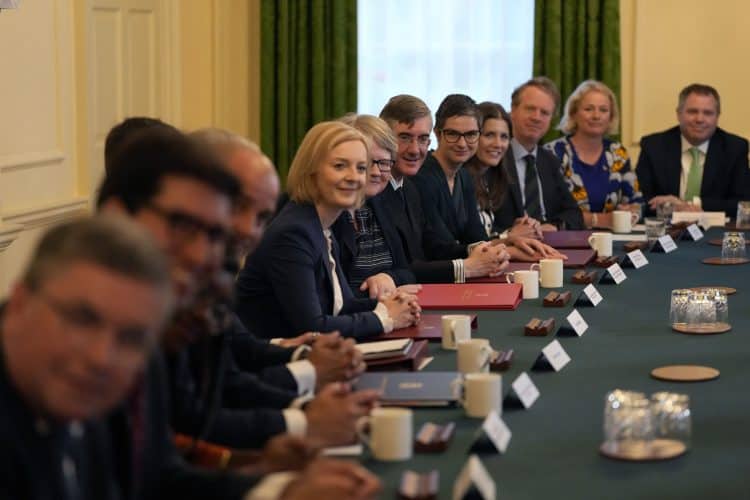 Liz Truss has said she is willing to be an unpopular Prime Minister to bring in measures she believes will grow the economy, as she admitted her tax cuts will disproportionately benefit the rich.

Ms Truss confirmed she would be reversing the national insurance hike and axing the planned increase to corporation tax, ahead of Chancellor Kwasi Kwarteng’s mini-budget on Friday.

The Times reported that Mr Kwarteng is also planning to announce a cut in stamp duty in a further attempt to boost growth – although Downing Street refused to comment.

The new Tory leader also effectively confirmed a plan to scrap the cap on bankers’ bonuses as she argued she needs to make “difficult decisions” under her gamble to go for growth.

But as she was speaking, Joe Biden tweeted criticism of the type of economic policy she was advocating – a day ahead of their meeting at the United Nations summit in New York City.

“I am sick and tired of trickle-down economics. It has never worked,” the US President said.

It appears that the new prime minister’s policies haven’t fared too well with the British public either.

The PM is now favourite to be first Cabinet Minister to leave their post, ahead of Suella Braverman and Chris Heaton-Harris.

William Hill spokesperson, Tony Kenny, said: “It’s only been two weeks since Liz Truss revealed her Cabinet but that’s a lifetime in modern politics and we go 11/2 that she will be the first Minister to leave her post.

“She’s followed in the market by Home Secretary Suella Braverman at 8/1 and Secretary of State for Northern Ireland Chris Heaton-Harris at 9/1.”

Next Cabinet Minister to Leave the Cabinet after 7th September 2022: