Several tweets including swear words and a racial slur were posted on the account belonging to Tory MP Chris Heaton-Harris. 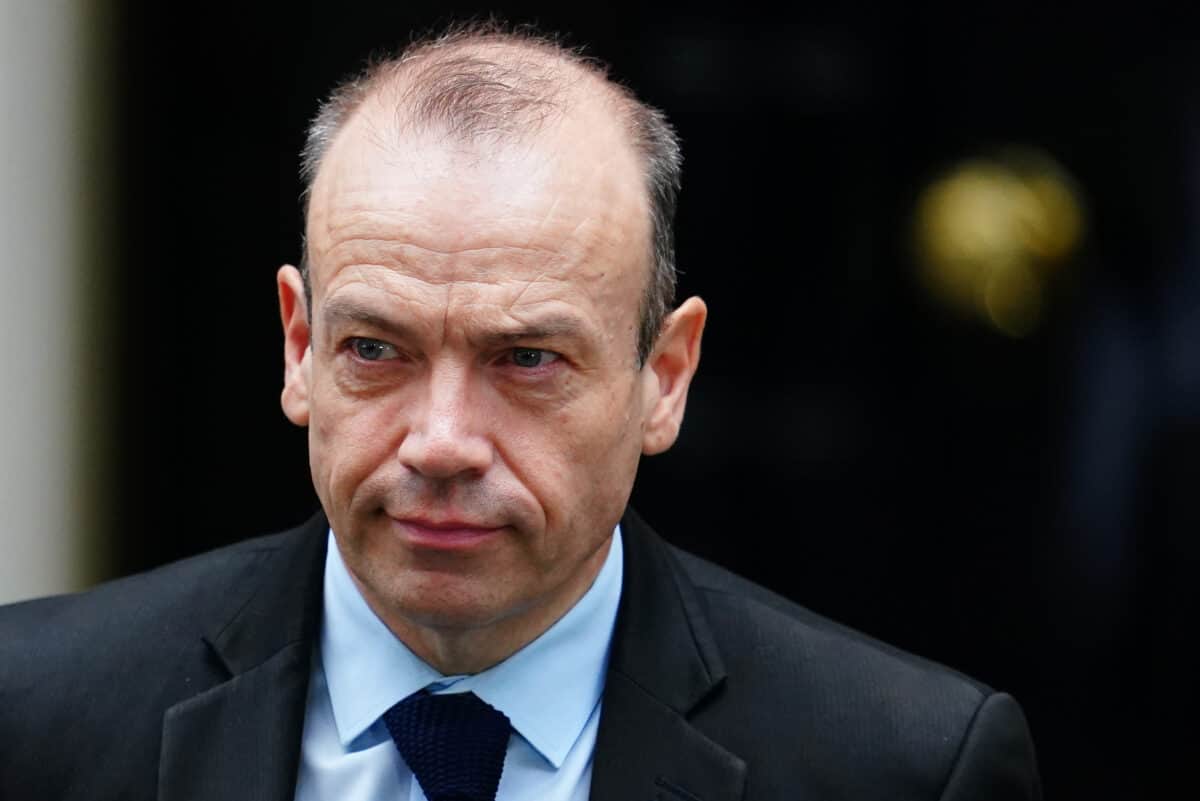 On Monday morning, Heaton-Harris’s account posted a spate of tweets, suggesting security had been compromised.

Some of the tweets included swear words and one a racial slur.

The Northern Ireland Secretary deleted the tweets and wrote on his account: “My Twitter account was hacked this morning, messages not posted by me have been deleted.”

However, the tweet disappeared shortly afterwards and his account posted a string of further tweets, which suggested security had once again been compromised.

In one, the account said: “We are passing a new law soon, all transgenders and homosexuals will now serve 10 years behind bars.”

The tweet was posted twice as whoever appeared to hack into Heaton-Harris’s account spelt “serve” as “server” the first time.

Eventually, the Northern Ireland Secretary appeared to get hold of his account, as the posts were deleted and he apologised in a new tweet.

He said: “I’m afraid my Twitter account was hacked overnight and someone posted some deeply unpleasant stuff on my account for which I can only apologise.”