Farage wants 18-year-olds to play DARTS, rather than study maths

Darts on the curriculum? If Nigel Farage had things his way, our school pupils would be doing their homework in The Nag's Head. 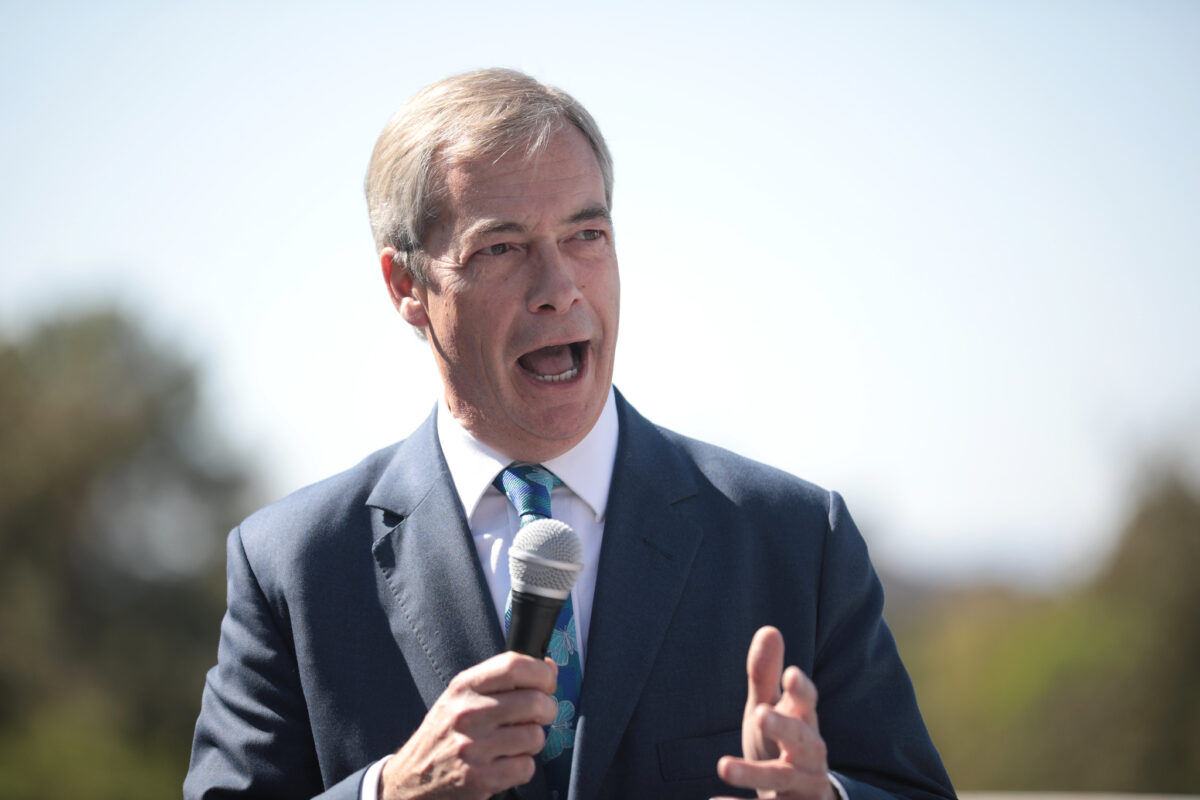 Rishi Sunak is planning to shake-up the education system with his ‘Maths To 18‘ policy, which was revealed on Wednesday. However, his vision has been largely criticised by figures across the political spectrum – and Nigel Farage is more frustrated than most.

According to Brexit’s biggest backer, the proposal to make pupils study maths right up until they turn 18 is nothing more than ‘misguided nonsense’. He also slammed Mr. Sunak for being ‘out of touch’, and questioned his ability to solve the problems currently facing the UK.

And, wouldn’t you just know it, Farage reckons he has a better idea. The senior politician has suggested that learners should be taught more numeracy skills ‘by playing darts’, instead of attending maths lessons ‘that they will hate’.

Swapping the classroom for the oche: Yep, he really said it…

Perhaps inspired by the thrilling arrows on show at last night’s PDC World Championship final, Farage reckons he’s hit the bullseye with this suggestion. Here’s what he said about replacing ‘double maths’ with ‘double tops’.

“So Rishi Sunak’s big idea to save the nation is maths until the age of 18! How will quadratic equations help to solve broken Britain? Numeracy is important, but algebra doesn’t help that.”

“This is more misguided nonsense from a hopelessly out of touch PM. A better way to improve numeracy would be to get 18-year-olds to play Darts, not attend maths lessons that they will hate.” | Nigel Farage

The Prime Minister will set out his plan to ensure all pupils in England study some form of maths until aged 18 in his first speech of 2023. On Wednesday, Rishi Sunak will lay out his priorities and ambitions for the year ahead.

This will include a new mission to combat high rates of innumeracy in England. The UK remains one of the only countries in the world that does not require children to study some form of maths up to the age of 18.