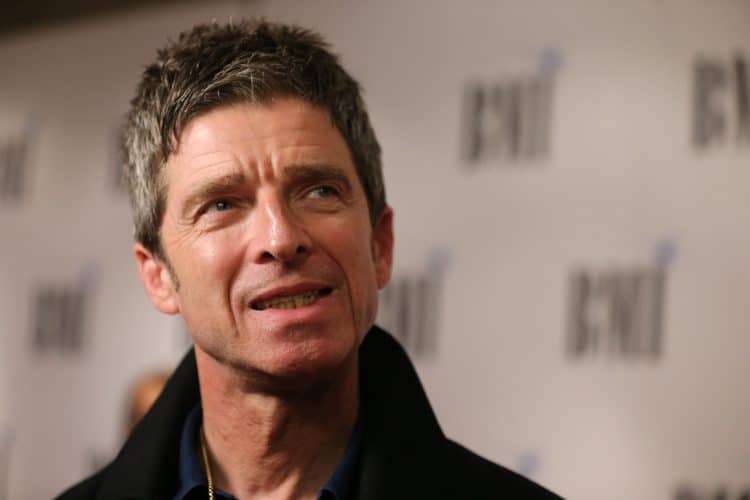 Noel Gallagher has lashed out at Labour for “betraying the working classes”.

The former Oasis star, 54, told The Sun that he believes the current iteration of the party is a “f***ing disgrace”.

“I f***ing hate the Labour Party, they’re a f***ing disgrace. What they’ve become now, a disgrace,” he said.

“The modern Labour Party is middle-class ****s who f***ing hate the working class, they hate them, it’s as simple as that. I haven’t voted for years.”

He added: “Anyone in their right mind who does take part in that whole circus is a f***ing idiot.

“I should start a new party called the After Show Party, it would be great.”

Gallagher was similarly scathing about Labour when Jeremy Corbyn was in charge in 2019.

“The two extremes are the Labour Party don’t respect people who are aspirational, and the Conservative Party don’t protect the vulnerable,” he told the Manchester Evening News.

“But somewhere in the middle is where New Labour danced, and they kind of had it f***ing right, and then 9/11 happened, and here we are.”

Gallagher had been a local supporter of Tony Blair, and was pictured with the former prime minister during the Cool Britannia era.

Speaking earlier this year, he said: “Because Thatcherism had coloured all our lives, which was still prevalent with John Major, when Tony Blair came along and I heard him speak I thought – and I still think to this day – he was great.

“He’s the last person that made any sense to me. The third way, or centrist politics, was a new thing. I was like, ‘That is f***ing really clever.’ I started meeting them at various awards ceremonies. John Prescott was a bit of a cartoon character, but I thought the rest of them were all right.”