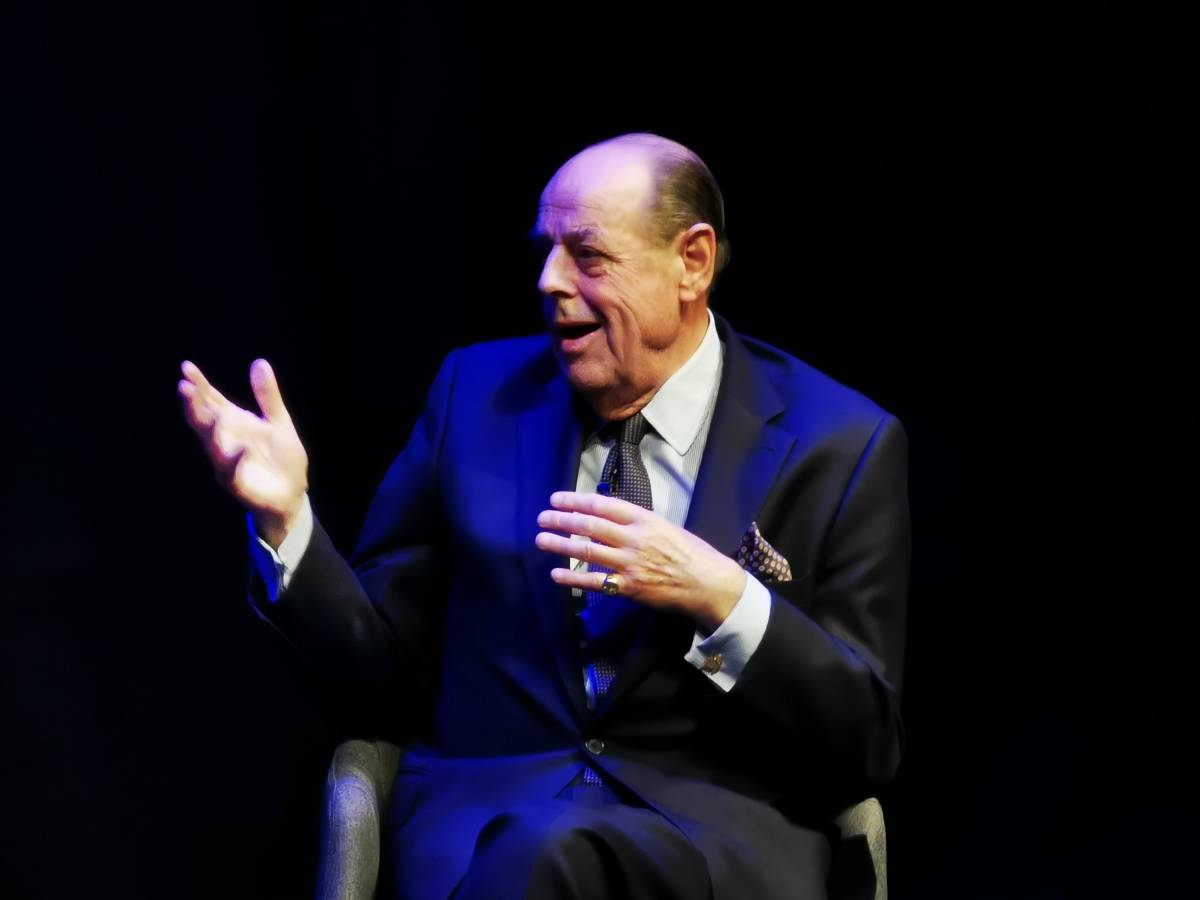 A no-deal Brexit would be the “most serious crisis” Britain has faced since the Second World War, Winston Churchill’s grandson has warned.

Speaking at the Edinburgh Fringe Festival, Sir Nicholas Soames MP lambasted Boris Johnson for taking the country towards leaving the EU without a deal, describing it as “highly foolish”.

In stinging criticism of the new Prime Minister – a known admirer of Sir Nicholas’s grandfather – the Conservative MP revealed he had texted Mr Johnson to tell him he could never vote for him in the leadership contest, which he described as a “race to the bottom”.

Talking to LBC presenter Iain Dale, Sir Nicholas said: “What they want to do is to leave on October 31, regardless it seems of the consequences.

“I think that is a highly foolish thing to do.

“It’s really the most serious crisis to face this country since 1940.”

However, Sir Nicholas rejected the idea that the new Prime Minister is “masquerading as Churchill”, when asked about comparisons between his grandfather and Mr Johnson – whose biography on Churchill he described as “very readable but not a work of great scholarship”.

Sir Nicholas said: “I don’t buy the theory that Boris is masquerading as Churchill.

“I think he admires my grandfather greatly and that he sees the great lessons to be learned from Churchill’s life.

“I didn’t vote for Boris and I’m not pleased with Boris, but I absolve him of that particular charge.

“The charge I do not absolve him from is wanting to have a no-deal Brexit, which I think would be a disaster for my country.”

He added: “If it happens, I think it’s very bad news for our country at what is a very bad time for our world.

The Mid Sussex MP was also critical of Mr Johnson for “not trying to negotiate with the Europeans” to attempt to secure a Brexit deal.

He said: “I think that’s a mistake.

“I guarantee Margaret Thatcher wouldn’t have taken the UK out of the European Union.”

Discussing the hard-right group of Tory Brexiteers known as the European Research Group (ERG), Sir Nicholas warned that they are “limbering up to cry betrayal” if there is any form of Brexit deal.

He added: “I have absolutely no idea how they work.

“As a staunch remainer, I have voted more often to leave the European Union with a withdrawal agreement than has Jacob Rees-Mogg, Mark Francois and any of those other people, and they are the staunch leavers.”

He described being Churchill’s grandson as “a never-ending source of pride and pleasure”, and added: “It’s never been a burden. I consider myself incredibly lucky to have that inheritance.

“I’m not Winston Churchill, nor is anyone else for that matter.”

Sir Nicholas said that, as a child living at his grandparents’ Chartwell home, he “had no idea” about Churchill’s stature and importance.

He recalled a story of how, as a young child, he once went into his grandfather’s bedroom as he lay in bed surrounded by papers and pets, and asked: “Is it true, grandpapa, that you’re the greatest man in the world?

Bemoaning the current state of politics, Sir Nicholas added: “It is a pity that in this country we seem to have got into a semi-nationalistic, moving-to-the-right Conservative Party and a hard-left party led by a hard-left politician.”

Sir Nicholas was also asked about his relationship with the Prince of Wales, having been friends with the heir to the throne since the pair were 11.

“He will be a wonderful king,” he said, adding: “I would die in a ditch for him.”

Sir Nicholas added: “He is incredibly knowledgeable about a vast area of endless subjects.

“He will be filling – when the bad day comes – some of the biggest shoes in our country but I am absolutely confident that the Prince of Wales will be a very good monarch and I also believe he will be his own man.”

Liz Truss told: ‘You frack if you want to, Wales is not for fracking’