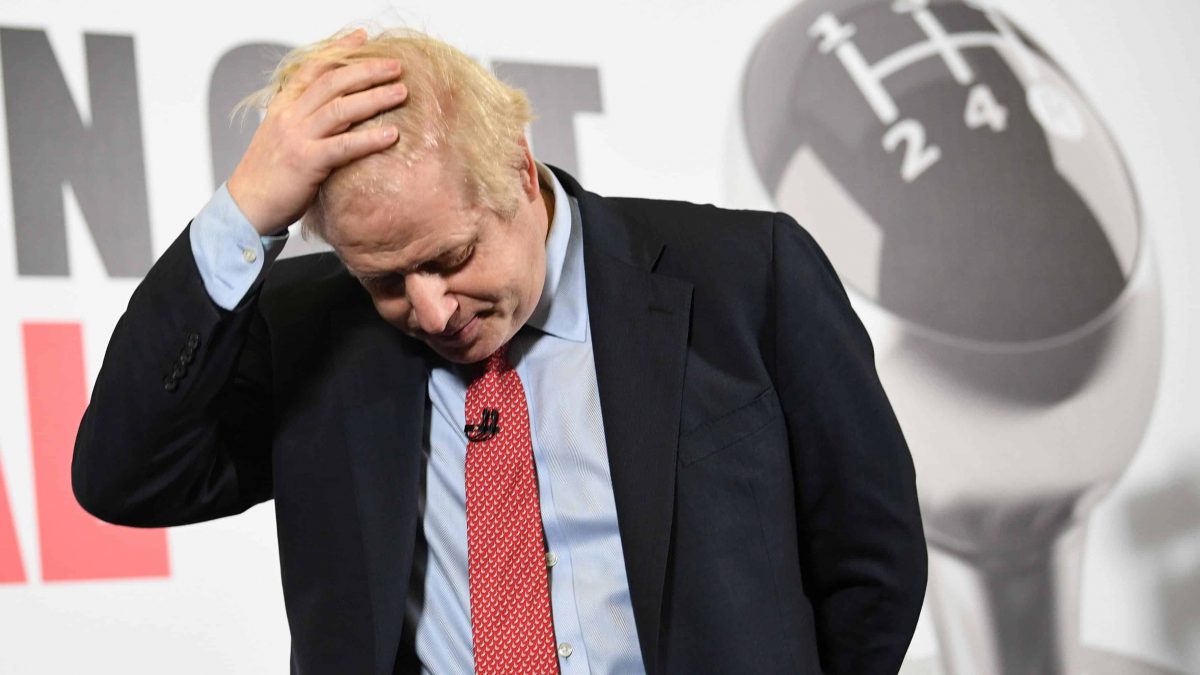 A new poll shows Conservative lead has fallen to 6%. The survey also shows that tactical voting would wipe out a Conservative majority on 12 December.

But with tactical voting, based on Remain United research (Savanta ComRes polling) which found 43% of Remain voters intend to vote tactically, the live seat predictions incorporating tactical voting swing are:

Con 312 Lab 250 Lib Dem 15 Brexit 0 Green 1 SNP 51 Plaid Cymru 3 – this would mean hung parliament and an opportunity for the opposition to form a government.

The latest poll was conducted for Remain United tactical voting website by Savanta ComRes and surveyed 2,005 people from 2 – 5 December 2019.

Gina Miller, founder of Remain United said ‘With just 5 days to go until 12 December, and the Conservatives unlikely to acquire any further votes, if Labour continue to squeeze the Lib Dem vote in areas where tactical voting could win the seat, we are definitely heading for a hung Parliament.’

‘Based on these findings, Remain and soft Leave voters should be very energised knowing that their votes have the power to defeat a Tory majority.’

To date the project has been mainly funded by Mrs Miller, but there is a donations page on the website for those who wish to contribute to the campaign.