"The coronavirus pandemic has left many asylum seekers particularly exposed and vulnerable, and the actions of the Home Office haven’t helped at all." 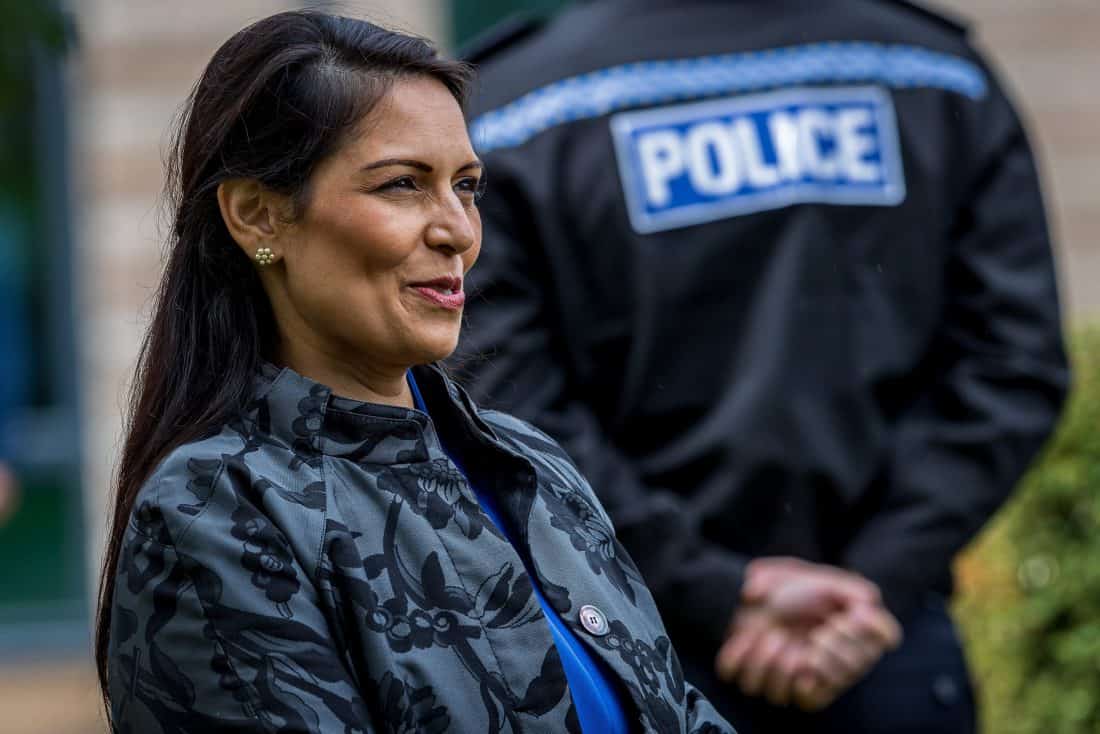 MPs are demanding an independent inquiry into the Home Office’s handling of living arrangements for asylum seekers and refugees.

Seven MPs in Glasgow have called for an independent probe to avoid a ‘Home Office cover up’ and branded current accommodation in the city as “deadly”.

The politicians met with Home Office officials on August 21 to discuss the impact of the Covid-19 pandemic on asylum seekers and refugees.

However they walked out the meeting within just ten minutes after they found that the UK Government department would not agree to an independent investigation.

The group previously walked out of a meeting with John Taylor of Mears Group on June 26 because of “trust issues” – only a few hours before the stabbings at the Park Inn hotel in Glasgow city centre.

In May, the body of asylum seeker Adnan Olbeh, 30, was found at McLays Guest House in Glasgow, while he was under Home Office care.

The following month, one man was shot dead and six people were seriously injured following a knife attack at the Park Inn.

David Linden, Glasgow East MP, said: “It became very, very apparent early on in the meeting that this wasn’t an inquiry but essentially an internal evaluation.

“That’s just not something that we are particularly comfortable with.

“We’re not deliberately trying to walk away from things.

“We want to work with the Home Office to improve the conditions for people who come to seek refuge in our city.

“As a group of seven MPs, we took a decision in solidarity with each other that we weren’t going to be part in some sort of Home Office cover up.

“I am very uncomfortable with the Home Office marking their own homework.

“It has been quite clear that for many years the Home Office’s treatment of asylum seekers has been substandard in Glasgow.

“They do not work with the local authority who are trying their absolute best to make sure that people feel welcome and accommodated in Glasgow.

“I’m at the stage where I don’t think anything less than an independent inquiry – not conducted by the Home Office – will do.”

Patrick Grady, Glasgow North MP, called on the Home Office to engage ‘transparently’ and in ‘good faith’ when evaluating the housing conditions of asylum seekers.

He said: “The coronavirus pandemic has left many asylum seekers particularly exposed and vulnerable, and the actions of the Home Office haven’t helped at all.

“Instead of the Home Office engaging transparently and in good faith, it seems as local representatives we’re facing hostility for asking questions about decisions that led to asylum seekers being cooped up in hotels throughout lockdown and some of the devastating consequences those decisions have contributed to.”

A Home Office spokesman said: “We take the well being of all those in the asylum system extremely seriously.

“We have taken many measures to reduce the risk of transmission during this unprecedented public health emergency, and have offered free, fully furnished accommodation to all asylum seekers who would otherwise be destitute.

“However, this work has not yet concluded and we would encourage MPs and organisations to engage constructively to help us make any necessary improvements, which we are committed to do.”

Related – Rule, Britannia! How the right wing media made the Proms a prop in their culture war