Conor Burns will be barred from the parliamentary estate following breaches of the code of conduct. 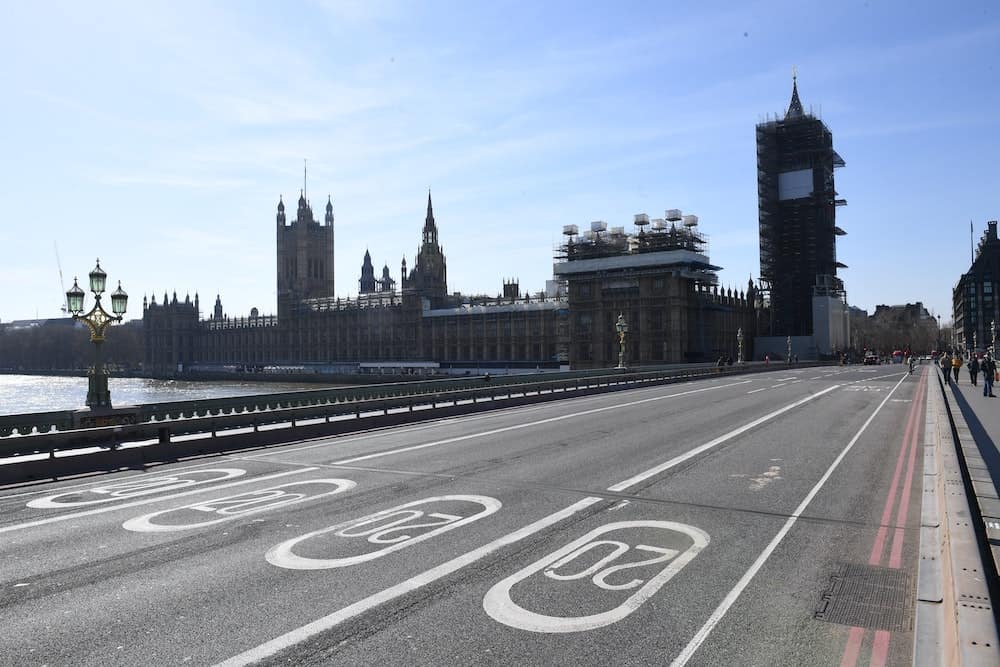 A Conservative former minister has been suspended from Parliament for seven days after an investigation found he threatened a company chairman over a financial dispute with his father.

Conor Burns, who resigned from Government over the matter, is barred from the parliamentary estate and unable to take part in debates for the duration of his punishment.

He attempted to intimidate the man by using parliamentary privilege and continued to make “veiled threats” during the probe, according to the Commons standards committee.

The watchdog recommended a suspension from Parliament over multiple breaches of the code of conduct for MPs, a proposal approved by MPs on Monday.

Mr Burns resigned from the Department of International Trade earlier this month and offered his “wholehearted support” to Prime Minister Boris Johnson.

The unnamed chairman received a letter on House of Commons paper dated February 6 2019 from Mr Burns about the “long-standing financial dispute” with his father.

The MP suggested the complainant could avoid having him raise the case in the Commons by securing the payment of the loan to his father.

Mr Burns said he had taken advice from House authorities and noted the complainant’s “high-profile role” outside the company “could well add to that attention”.

Commons leader Jacob Rees-Mogg told MPs: “It is always regrettable when a motion such as this is before the House and it is not a duty as leader of the House that I take any pleasure in.

He added: “I would like to record my thanks to my right honourable friend for his service to Her Majesty’s Government and for the steps he has taken throughout his career to maintain the UK’s interests overseas. I have no doubt that he will continue to add value to this Government and constituents in Bournemouth West from the backbenches.”

Earlier, Conservative international trade minister Greg Hands apologised to the Commons for misusing parliamentary stationery to send a letter to thousands of his Chelsea and Fulham constituents in April 2019.

Mr Hands said he accepted the mail out did not conform with the House’s rules and apologised for dragging out the process.

He told the Commons: “I believe the rules in question are in need of updating to reflect the fact that combining different communications into one single letter can save money and staff time.

“Nonetheless, I’m sorry for the length of time this investigation has taken and do accept that I at the time acted outside of the current House rules.

“I am therefore taking the earliest opportunity to offer the House my apology both for the initial breach of the rules and for insisting on an unnecessary reference to the committee thereby extending the length of the inquiry.”