"It’s already said it’s willing to flush the economy down the toilet, but now we won’t have the paper to clean up after", MP Jonathan Edwards said. 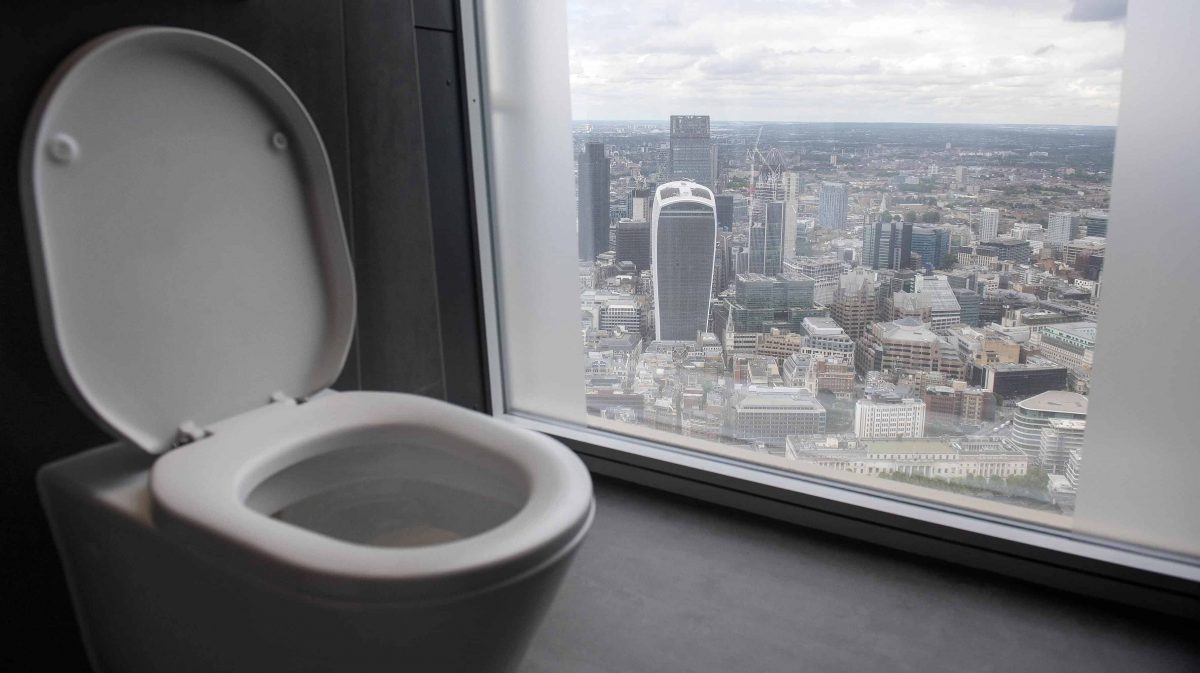 Britain’s toilet paper supplies in the event of a no-deal Brexit have been raised in Parliament.

Plaid Cymru MP Jonathan Edwards used a written question to ask ministers for details on how long stocks of loo roll will last in such a scenario.

Cabinet Office minister Simon Hart said the UK Government is working to ensure the “best possible preparation” to support the flow of goods.

Mr Edwards wrote: “To ask the Chancellor of the Duchy of Lancaster and Minister for the Cabinet Office, how long supplies of toilet paper will last in the event of the UK leaving the EU without a deal?”

Mr Hart replied: “The Government would prefer to leave the EU on October 31 with a deal. If this is not possible we will have to leave with no-deal.

“In the event of no-deal the Government will prioritise the flow of goods at the border while continuing to take a risk-based approach to controls and checks on goods to minimise additional friction.

“The Government is also stepping up engagement with key member states such as France.

“We will continue to work to make sure we have the best possible preparation to support the flow of goods.”

Mr Edwards told the PA news agency: “This is the farcical level we have descended to – the British Government can no longer even guarantee we have the necessary supplies of toilet paper in a crash-out Brexit.

“It’s already said it’s willing to flush the economy down the toilet, but now we won’t have the paper to clean up after.

“As much as this revelation lends itself to toilet humour, it shows the serious damage a no-deal Brexit would do, even to our most basic of supplies.”