He bagged the job despite concerns that he could have influence across Whitehall that could provide an unfair advantage. 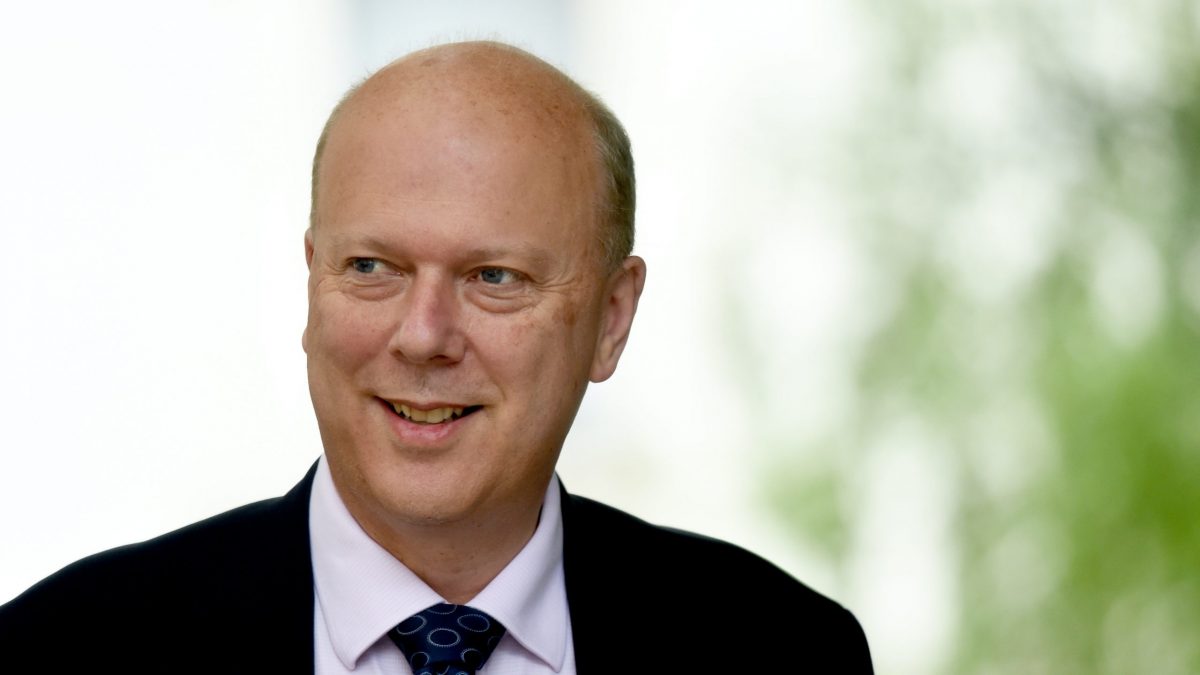 Chris Grayling has secured an adviser role for some of the UK’s top ports which will see him paid £100,000 per year for seven hours work each week, according to official documents.

Parliament’s register of members’ financial interests showed the former transport secretary, who has been involved in a number of controversies during his time in politics, to be a strategic adviser to Hutchison Ports Europe since the start of September.

He will continue in the position for the company, which counts Felixstowe and Harwich among its terminals, until the end of August 2021.

In a letter dated July, the Advisory Committee on Business Appointments acknowledged there was a “perceived risk you would have influence across Government/Whitehall that could provide an unfair advantage” to Hutchison.

But the appointment was approved by the watchdog after the Tory MP gave a reassurance he would not advise the firm on Brexit opportunities or commercial maritime matters.

He sparked outrage when it emerged he had awarded a £13.8 million contract to Seaborne Freight – a company with no ships – to mitigate the potential consequences of a no-deal Brexit.

A total of £100 million in contracts was awarded to three companies – Brittany Ferries, DFDS and Seaborne – but they were ultimately scrapped at an estimated cost of £56.6 million after Brexit was delayed.

He was also criticised for the weeks of chaos following changes to train timetables in May 2018, with an investigation into the fiasco by the Office of Rail and Road finding “nobody took charge”.

He came under fire for his decision while justice secretary to part-privatise the probation service, which ended up costing the taxpayer hundreds of millions of pounds.

Other controversial moments include an attempt to cut legal aid to prisoners and a £6 million contract to train prison staff in Saudi Arabia despite its appalling human rights record and use of capital punishment.

He was also criticised for awarding a contract to Carillion to run prison maintenance when it was clear the firm was going bust.

He was also caught up in the Workfare scheme, under which claimants were forced to work for free or lose their benefits, and was criticised when he knocked a cyclist off his bike with a car door after complaining about cycle lanes.