Paul Girvan said he ‘used the wrong’ term when suggesting who would be doing the shopping. 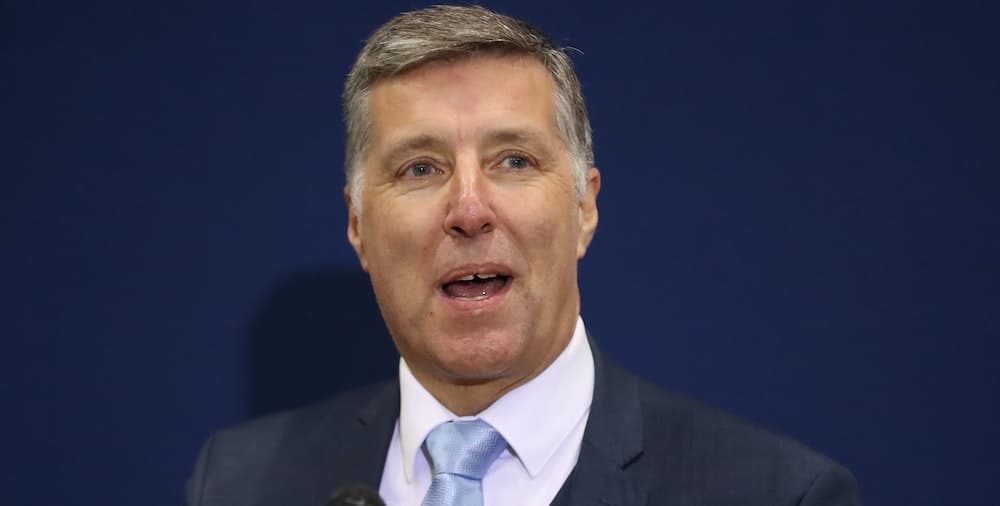 An MP has apologised after stating food in shops must be affordable for the “housewife to buy”.

The DUP’s Paul Girvan (South Antrim) was arguing for the need to protect high food standards in the UK as MPs debated the Trade Bill, which is linked to post-Brexit trade agreements.

He said the UK should aim to bring other countries up to its standard before telling the Commons: “We’ve set the bar fairly high.

“But by setting the bar so high we have additional costs and it makes it more difficult for us to compete on a world stage and that is vitally important that we do address that, and we get that put in place with whatever measures we have to put in place and subsidy for our farming, and to ensure that we have a product which is still viable and still economically possible for the housewife to buy.

“I’ve used the wrong term, I apologise, but those that are buying in their basket, their basket of food in the supermarket, they will definitely be able to get the best value for it.”