From the government that was "dragged kicking and screaming to provide free school meals for vulnerable children"... 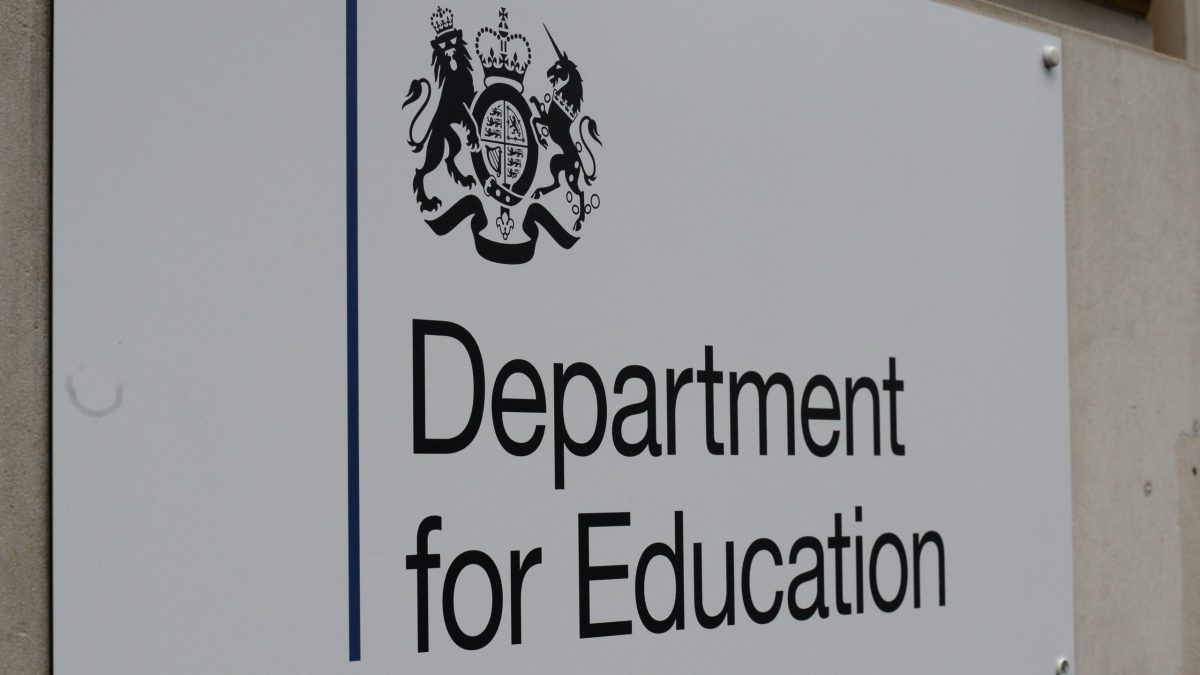 More than £1 million has been spent on private hire cars by the Department for Education in the last five years, it has been revealed.

The figures were provided in response to a written parliamentary question by Liberal Democrat education spokeswoman Layla Moran.

Ms Moran, who is running to be the next leader of the Liberal Democrats, said the figures raise “serious questions” for ministers.

She told the PA news agency: “Of course ministers’ work requires them to travel, but when such extortionate amounts are being spent by the Department for Education as thousands of children are not getting a proper education, serious questions must be put to the Secretary of State (Gavin Williamson) on just how necessary some of this expenditure was.

“The Government was dragged kicking and screaming to provide free school meals for the most vulnerable children this summer, and as the pandemic continues so many children still do not have proper access to an education.

“The Government must do more to help those children who are most in need.

“The money ministers have spent travelling around since 2016 could have provided over 2,000 laptops to children who can’t afford them.

“There is now no excuse for not making sure every child has the tools they need to get an education throughout this crisis.”