Minimum service level latest: A third of Tory peers have not spoken in Lords chamber for months

Peers due to vote on the government's new 'minimum service level' legislation might want to take a long hard look in the mirror! 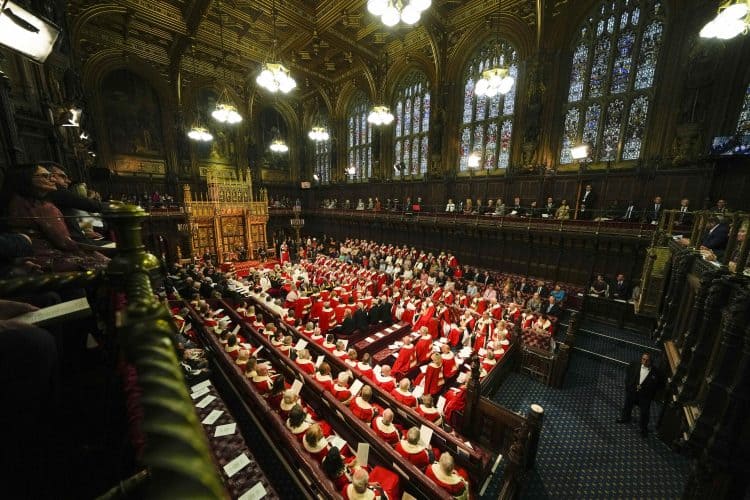 The Government will introduce new legislation to Parliament on Tuesday for “minimum safety levels” during industrial action.

The proposals have sparked threats of legal challenges, while Labour has said it would likely repeal the legislation.

But the Conservative government might want to consider getting their own House in order – or at least one of them – before they start clamping down on workers’ rights elsewhere.

New research by Byline Times has revealed that a third of Conservative peers in the House of Lords have not spoken in the chamber in months – despite their members likely voting on new legislation that will clamp down on unions.

Related: Strikes set to go ahead after ‘insulting’ talks with Health Secretary