"We can afford to contribute more," a group of 30 millionaires told the Chancellor. 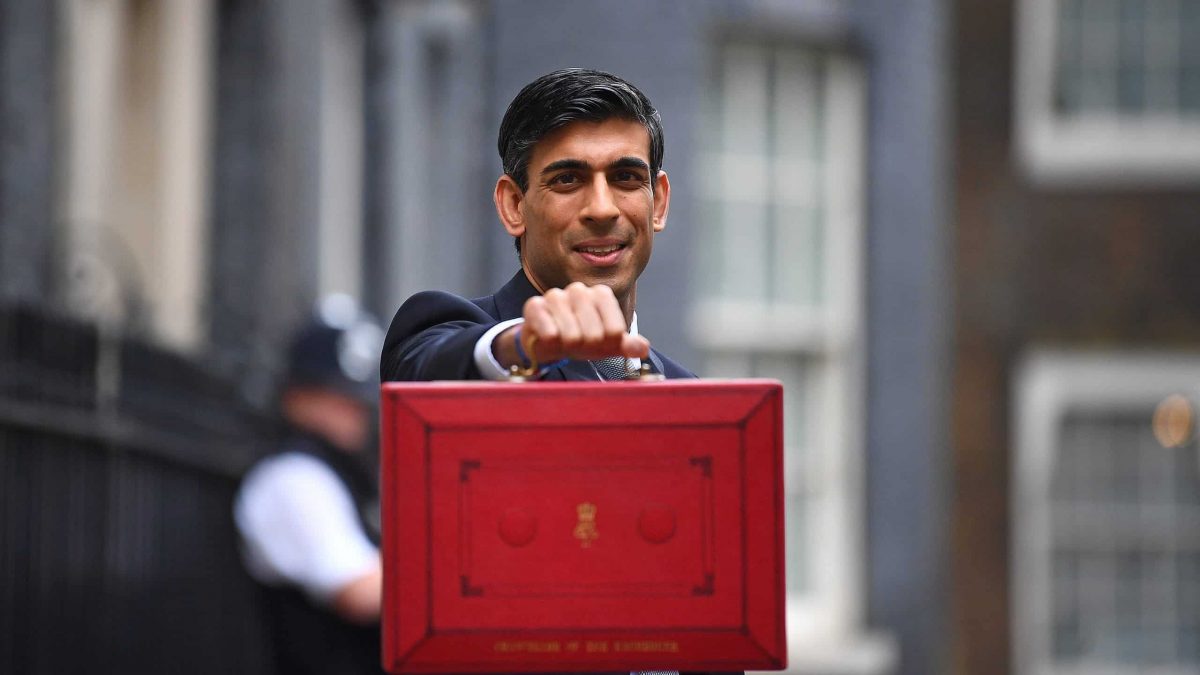 A group of millionaires has called on Rishi Sunak to tax them and other rich people because they can afford it, warning the “cost of recovery” from Covid “cannot fall on the young or those with lower incomes”.

In an open letter ahead of the Budget on Wednesday, the 30-strong group told the Chancellor to introduce a wealth tax on the nation’s richest people to tackle yawning inequality and fund the recovery from the coronavirus crisis.

“We understand the immense pressure on the Treasury to deal with crises both present and future – from inequality, to Covid, to climate change. We know there will be high expectations for you to find the money needed,” the millionaires wrote.

“We know where you can find that money – tax wealth holders like us. We can afford to contribute more, and we want to invest in repairing and improving our shared services.

“We are proud to pay our taxes to reduce inequality, support stronger social care and the NHS, and to ensure that we’re building a more just and green society.”

The signatories – who span a host of industries and backgrounds – want Sunak to “address the economic imbalance of the current tax system which places a deeply unequal burden on working people”.

They hit out at the planned 1.25 percentage point increase in national insurance, which they said would “hit working people hardest” – and urged an increase in taxes on the wealthiest instead.

“The cost of recovery cannot fall on the young or on those with lower incomes. There are many of us – people with wealth – who will support a more progressive system of taxation, and we urge you to do the same,” the group – part of the Patriotic Millionaires movement – said in the letter.

“When deciding on how to meet the financial gap, look to us. Repairing our country is more valuable than growing our wealth.”

One of the signatories, Gary Stevenson, a multimillionaire ex-City trader, said: “Instead of raising national insurance and taking £1,000 a year away from families on universal credit, the chancellor, who is a multimillionaire, should be taxing himself and people like me – people with wealth.

“We can’t expect to have a strong or stable recovery if the fiscal burden of it is placed on our care workers, street cleaners and teachers – key workers who deserve better – while we don’t tax the rich.”

Tech entrepreneur Gemma McGough added: “This letter isn’t a goodwill statement, this is an attempt to shake the chancellor by the fiscal shoulders and wake him up.

“If we endlessly tax working people and never tax where the big money is being made, our country will continue to suffer. Any business-minded person will tell you it makes good economic sense to balance your books.

“Where is the balance when wealth gets stockpiled by a small group of very rich people and the cost of the country falls to those on lower and middle incomes?”

A wealth tax on the top one per cent of UK households – with fortunes of more than £3.6 million – could generate at least £70 billion annually, according to research by Greenwich University.

The leftwing MP said a radical overhaul of the tax system could “rebuild Britain” after the coronavirus crisis and a decade of austerity.

“Bringing taxes on wealth into line with those on income is both morally as well as fiscally correct. But it is also a bold policy which will appeal to both voters and the labour movement precisely because it has one of our core values, fairness, at its centre,” Trickett said.