“This is the most distrustful, awful environment I’ve ever worked in," the former veterans minister said. 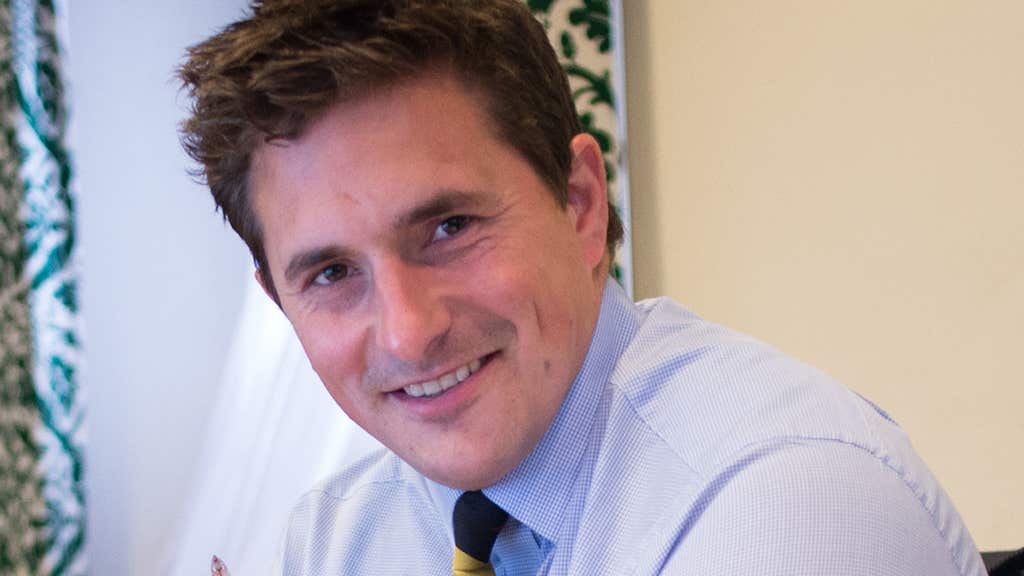 Conservative MP Johnny Mercer has blasted the Government as “the most distrustful, awful environment” where “almost nobody tells the truth” after departing as veterans minister.

The former Army officer left after expressing frustration at a lack of progress on legislation to protect British veterans who served during the Troubles from prosecution.

Mr Mercer said on Wednesday that “nothing has been done” over the “gross betrayal of people who signed up to serve in the military”, as he gave a damning account of Boris Johnson’s Government.

“Almost nobody tells the truth”

“This is the most distrustful, awful environment I’ve ever worked in, in Government. Almost nobody tells the truth, is what I’ve worked out over the last 36 hours,” he told Times Radio.

The MP for Plymouth Moor View said that he was “made to feel like I’m the last man in the room who’s willing to fulfil our manifesto commitments”, as he described politics as a “cesspit”.

“You know, I find this place has taught me a lot about the Government, a lot about my colleagues: let’s say shooting straight is not one of their finest qualities,” he added.

Heartbreaking: the worst person you know just made a great point pic.twitter.com/Vp2KKMhiTE

Defence Secretary Ben Wallace said he is “delighted” to welcome Mr Docherty to the department.

“He will be taking up one of the most important roles, championing our veterans and service personnel,” Mr Wallace said.

Mr Mercer had been heavily involved in the Overseas Operations (Service Personnel and Veterans) Bill, which was being considered by MPs on Wednesday as it goes through its final stages in Parliament.

I’m sorry to have been relieved of my responsibilities in Government tonight. pic.twitter.com/AWai59fVhE

The legislation was developed in response to legal claims made after operations in Iraq and Afghanistan, but does not cover incidents in Northern Ireland.

In his letter to the Prime Minister on Tuesday, Mr Mercer said the Government risks “damaging an already bruised veterans cohort further”.

He said he had hoped Mr Johnson’s premiership would “signal a step change in veterans affairs in the UK” and that he had raised his concerns in a face-to-face meeting with him.

But Mr Mercer said he remained “genuinely appalled” by the experiences suffered by some of those who have served in Britain’s armed forces.

“I fought and bled alongside them, I’ve been far more fortunate than many of them since, and I have a duty to tell their truth to power,” he added.

Mr Mercer said in the letter to the Prime Minister that not including those who served during the Troubles was his “red line”, adding: “They are not second-class veterans. They deserve the protections of the Overseas Operations Bill like everyone else.”

Mr Johnson said in his reply to Mr Mercer that he was “grateful” for his contribution as veterans minister and that he had “made a real difference” to the lives of defence personnel and veterans.

He said the Overseas Operations Bill is a “crucial part” of efforts to protect personnel against “vexatious and repeated” legal claims.

“But we are committed to doing more over the coming months, including for those who have served in Northern Ireland,” he said.

Downing Street said the Queen’s Speech on May 11 would “reconfirm our intention to bring forward the legislation on this issue”.