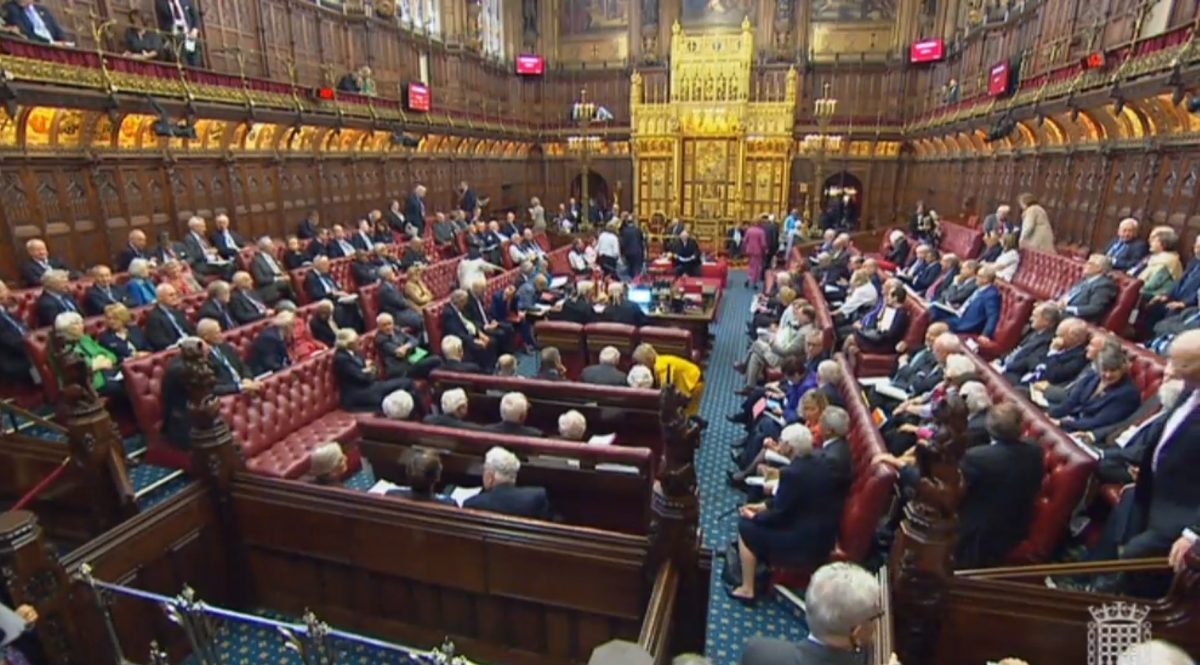 Peers in the House of Lords, credit;PA

Members of the House of Lords will see their daily pay increase in April . They are paid an ‘allowance’ for expenses rather than a salary as an employee, they don’t have to pay tax or national insurance on it.

It means if they attend 150 sitting days of the year, they could pocket nearly £50,000 tax free, which will leave many people in the country dumbfounded, as they struggle to balance their household incomes.

Peers voted to link their allowances to MPs pay and MPs are set to get a boost of £2,000 in April, taking their salaries to nearly £82,000.

Former Commons Speaker John Bercow has claimed there is a “conspiracy” to stop him getting a seat in the House of Lords.

Mr Bercow said it was “blindingly obvious” that there was an organised campaign to stop him receiving a peerage.

Labour has nominated the former Tory MP for a peerage after his party declined to do so, breaking with the convention that Speakers are elevated to the Commons once they retire.

A number of prominent Brexiteers have accused Mr Bercow of conducting a pro-Remain agenda when he was Speaker.