Hancock last month declared in the MPs’ register of interests that he had acquired more than 15 per cent of the shares of a company called Topwood Ltd. 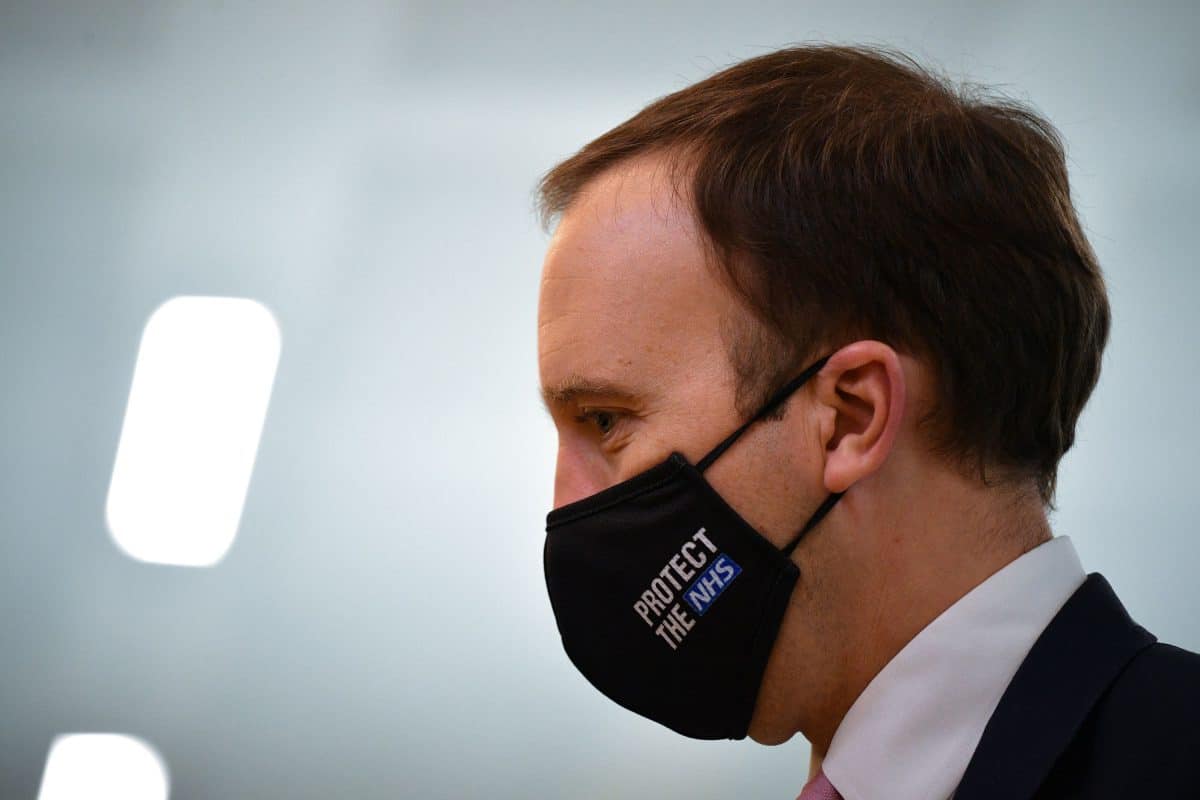 A company in which Matt Hancock, the health secretary, and his sister have shares has won a string of lucrative NHS contracts, it has emerged.

NHS Wales gave the firm, which specialises in the shredding of documents, £300,000 of business this year, in what Labour said amounted to “cronyism at the heart of this government”.

Hancock last month declared in the MPs’ register of interests that he had acquired more than 15 per cent of the shares of a company called Topwood Ltd.

But the register did not mention that his sister, Emily Gilruth, owned a larger portion of the shares and is a director of the firm – or that Topwood has links to the NHS.

Public contract records show that the health service awarded Topwood a place in its Shared Business Services framework as a potential supplier for local NHS trusts in 2019 – the year after Hancock became health secretary.

A government spokesman insisted that Hancock acted “entirely properly”, and that there was no conflict of interest.

Company records show that the health secretary’s sister was involved in the company from its inception in 2002. Hancock has not previously listed any connection to Topwood on the register of interests.

The ministerial code states that ministers should declare interests of close family if they believe they might give rise to a conflict.

Labour’s shadow health secretary Jonathan Ashworth said it was “shocking” that a company linked to Hancock’s family was given a place in the NHS supplier framework.

“Sadly I suspect no one is surprised any more at the cronyism at the heart of this government,” he said.

Meanwhile, a Whitehall source said that Hancock has no active participation in running Topwood Limited and that neither he nor the Department of Health and Social Care (DHSC) were involved in awarding the contracts.

The source said that the health secretary had discussed with the department’s top civil servant, the Permanent Secretary, that he was to be gifted the shares in the firm before accepting them.

At this point it was decided that if any conflicts of interest did arise, they could be dealt with in line with the ministerial code, which sets out standards of conduct for ministers.

Hancock has no responsibility for NHS Wales, which reportedly awarded the firm £300,000 worth of contracts, as health is a devolved matter and so dealt with by the Welsh Government.

It follows accusations of “cronyism” within government by Labour, which is calling for a full inquiry into the Greensill Capital lobbying controversy.

Shadow health minister Justin Madders said: “It is now clear this Conservative government has been infected with widespread cronyism and is unable to identify where the line is drawn between personal and departmental interests.

“It’s one rule for them, another for everybody else. There are serious questions to answer from Matt Hancock and there needs to be a full inquiry and immediate publication of all documents relating to Topwood’s acceptance on to the framework contract in 2019.”

A government spokesperson said: “Mr Hancock has acted entirely properly in these circumstances. All declarations of interest have been made in accordance with the ministerial code. Ministers have no involvement in the awarding of these contracts, and no conflict of interest arises.”