Matt Hancock 'gifted' 15 per cent interest in Topwood Limited. The company has been awarded two contracts with the NHS worth £300,000. 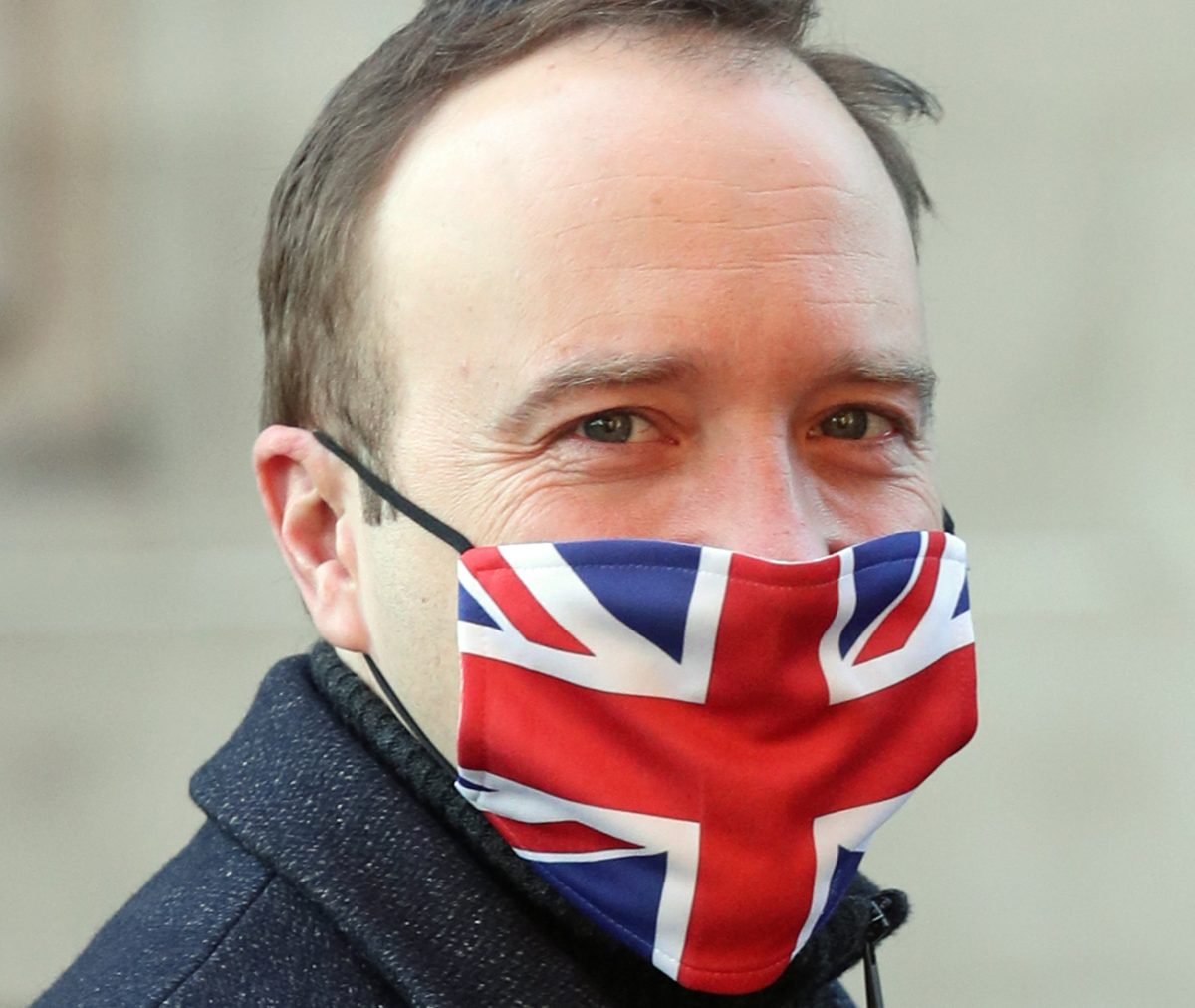 As the Government sleaze debate intensifies amid a row over large firms paying current and ex-civil service workers and MPs huge sums of money to lobby and influence policy, the list of MP’s registered financial interests appears to be growing.

Matt Hancock appears to be another big earner. This month he registered a 15 per cent interest in Topwood Limited. The company has reportedly been awarded two contracts with the NHS worth £300,000.

MPs are obliged to register their financial interests under the Code of Conduct for Members of Parliament. Yesterday it was also announced that moonlighting civil service workers must also declare their second jobs by the end of the week. This was prompted after it was revealed that former government chief commercial officer Bill Crother also worked for Greensill Capital before he left the civil service. The now defunct Greensill Capital is at the centre of the scandal after former PM David Cameron was found to be lobbying current cabinet members on behalf of the company.

Hancock registered the ‘gift’ of 15 per cent of the issued share capital of Topwood Ltd, his sister’s company, under “a delegated management arrangement”.

Topwood has secured two waste disposal contracts worth a reported £300,000 from NHS Wales.

Elsewhere, there is growing debate over lobbying following the revelation that former Prime Minister David Cameron used his status to lobby members of the current Cabinet on behalf of financial firm Greensill Capital.

With a potential inquiry in mind, some may find it amusing that Matt Hancock has taken shares in a company that is offering shredding, document storage, and scanning services.

Matt Hancock has taken shares in Topwood Limited, a company that offers shredding, document storage, and scanning services. Optics of investing in a shredding company with an inquiry inevitably on the way are amusing to say the least. pic.twitter.com/mhhr0sQcHX

This morning, David Cameron’s spokesperson said he would “respond positively” to requests for evidence, but only “when the terms of reference of each inquiry are clear”.

Labour have pushed for a full probe involving a cross-party panel of MPs conducting public hearings. However, yesterday the Conservative Government rejected and voted down the plan.

Boris Johonson has insisted that the lawyer he appointed this week to carry out a review of the lobbying affair will lead a ‘proper’ inquiry.