Independence aside, the SNP manifesto is littered with interesting ideas. 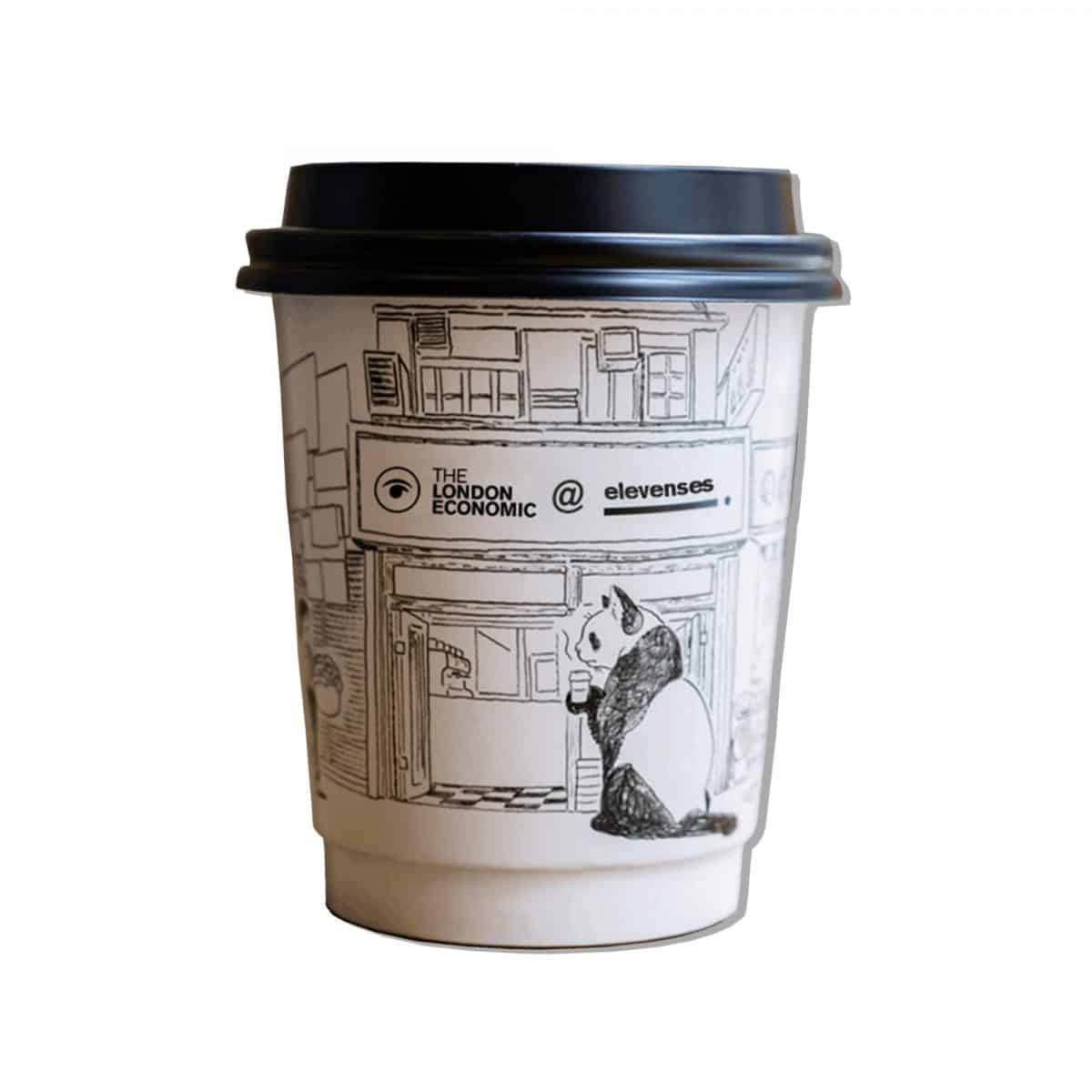 Good morning. Voting for the SNP is like going to a steakhouse. The menu might well be brimming with tasty starters and delicious deserts, but ultimately you’ve signed up for steak. Which brings us, in a rather roundabout way, to Nicola Sturgeon’s manifesto for May’s Holyrood elections, released on Thursday – serendipitously, just days after steakhouses reopened (in England, at least).

The meat, imposing and inevitable, is the promise of IndyRef2. Election-mode SNP is for all intents and purposes a single-issue party; if your defining policy shakes society up so vigorously that more or less everything requires remaking then all your other offerings feel, at best, beige and, at worst, irrelevant. Yet that doesn’t mean the rest of the menu should be outright ignored – especially in the early hours of the morning when you’re scrambling around for ideas for your newsletter.

Sturgeon says her platform is “unashamedly optimistic” and “transformational in its ambition”, and parts of the SNP manifesto do seem to fit that billing. Among the most eye-catching proposals is a pledge to introduce a ‘minimum income guarantee’ – Universal Basic Income in all but name – to ensure that “everyone in Scotland can live healthy, fulfilling lives”. Tagged on the end is the rather hefty qualification that the plan can’t actually be enacted until Scotland is independent due to the current constraints on devolved administrations, but its inclusion nonetheless hints at the widening ideological gulf between Westminster and Edinburgh.

Also of interest is a pledge of £10 million to support businesses in trialling a four-day working week. That would put the SNP on a similar footing to the Spanish government, which has also unveiled a pilot scheme – the first of its kind at a national level. Coronavirus has fundamentally shifted the conversation around work-life balance and, as time progresses, it would be no surprise if a four-day week seeped into the political mainstream. Given the revolution witnessed in the world of work over the past twelve months, promising Scots a bit more weekend doesn’t seem so outlandish.

Elsewhere, Sturgeon co-opts a couple of Elevenses hobbyhorses. First is the idea of the ’20-minute neighbourhood’, which would see “the creation of liveable, accessible places” where residents “can meet their daily needs within a 20 minute walk”. Building on the ’15-minute city’ model, touted by the mayor of Paris among others, it represents a welcome affirmation of the localism fostered throughout the pandemic. In a similar vein is a pledge to enact a Community Wealth Building Act, to “redirect wealth, control and benefits to local economies”. As we remarked in an earlier edition of this newsletter, the public’s response to Covid-19 was as heartening as the state’s was disappointing. Spontaneous Mutual Aid groups popped up across the country, supplying the vulnerable with food and medicine, working to alleviate loneliness and marshalling community resources. The SNP manifesto hints at the codification of that collectivism – giving local people more power over their places.

Take those snippets together and you’ve got the outlines of a rather progressive society, certainly in comparison to Sturgeon’s neighbours to the south. If nothing else it’s nice to see a bit of innovation on a major party’s platform this year; it’d be nicer still if these ideas were discussed and debated on their own terms rather than through the prism of independence. That won’t happen, of course – and given the seismic implications of independence, it’s understandable. That is Sturgeon’s cross to bear. SNP voters, after all, want steak.