Education Secretary Gavin Williamson said the £4 million Latin Excellence Programme would ensure the subject was not “for the privileged few”. 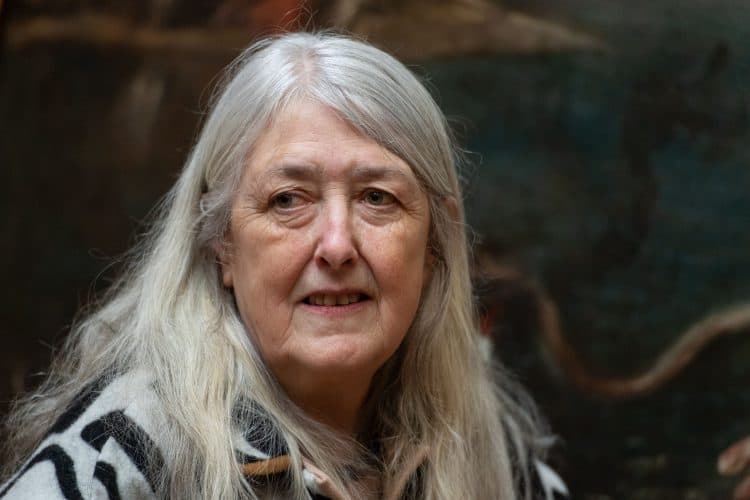 Historian and broadcaster Professor Dame Mary Beard has backed plans to offer Latin lessons to thousands of state school pupils in a bid to make the language less “elitist”.

Education Secretary Gavin Williamson said the £4 million Latin Excellence Programme would ensure the subject was not “for the privileged few”.

The initiative will be led by a “centre of excellence”, which will work with up to 40 state schools in England to develop training resources and lesson materials for teaching the ancient language to 11 to 16-year-olds.

The Department for Education (DfE) said that once developed the programme will support schools for an initial four years, from 2022 to 2026, before being “evaluated for future years”.

In a video shared on Twitter by the department, Dame Mary expressed support for the scheme that will also provide students with the opportunity to visit Roman heritage sites.

“For me, Latin’s exciting, it’s challenging, it introduces children to a whole range of worlds and literatures that are different from their own. So it’s mind-expanding and fun,” the Cambridge historian said.

“I think that Latin in some ways still struggles with the view that it’s really just for posh white boys and nothing could be further from the truth.”

“This scheme is going to be really effective if it can actually share the pleasures and the challenges and sometimes the difficulties of learning Latin with a much wider group of people.”

Williamson said: “We know Latin has a reputation as an elitist subject which is only reserved for the privileged few.

“But the subject can bring so many benefits to young people, so I want to put an end to that divide.

“There should be no difference in what pupils learn at state schools and independent schools, which is why we have a relentless focus on raising school standards and ensuring all pupils study a broad, ambitious curriculum.

“Latin can help pupils with learning modern foreign languages, and bring broader benefits to other subjects, including maths and English.”

According to a Language Trends 2020 survey from the British Council, Latin is taught at key stage 3 level (ages 11 to 14) in just 2.7% of state schools compared with 49% of independent schools.

The DfE said an expert group will be appointed to work with schools “providing the best Latin teaching in the country” and develop resources to roll out in disadvantaged areas with low uptake of the subject at GCSE, with an aim to boost entries.

The programme will be modelled on the £16.4m Mandarin Excellence Programme launched in 2016, which involves 75 schools and more than 6,000 students and is expected to be extended for a further three years from September.

The £4.8 million Modern Foreign Language Pedagogy Pilot, which supports 45 schools in teaching French, German and Spanish will be expanded from key stage 3 to key stage 4 (ages 14 to 16).

Related: Gove: Westminster won’t stand in way of IndyRef2 if it’s ‘settled will’