The loud-mouthed Brexiteer warned the chief of the Defence Staff that he 'won't like' dealing with the PM's top adviser. 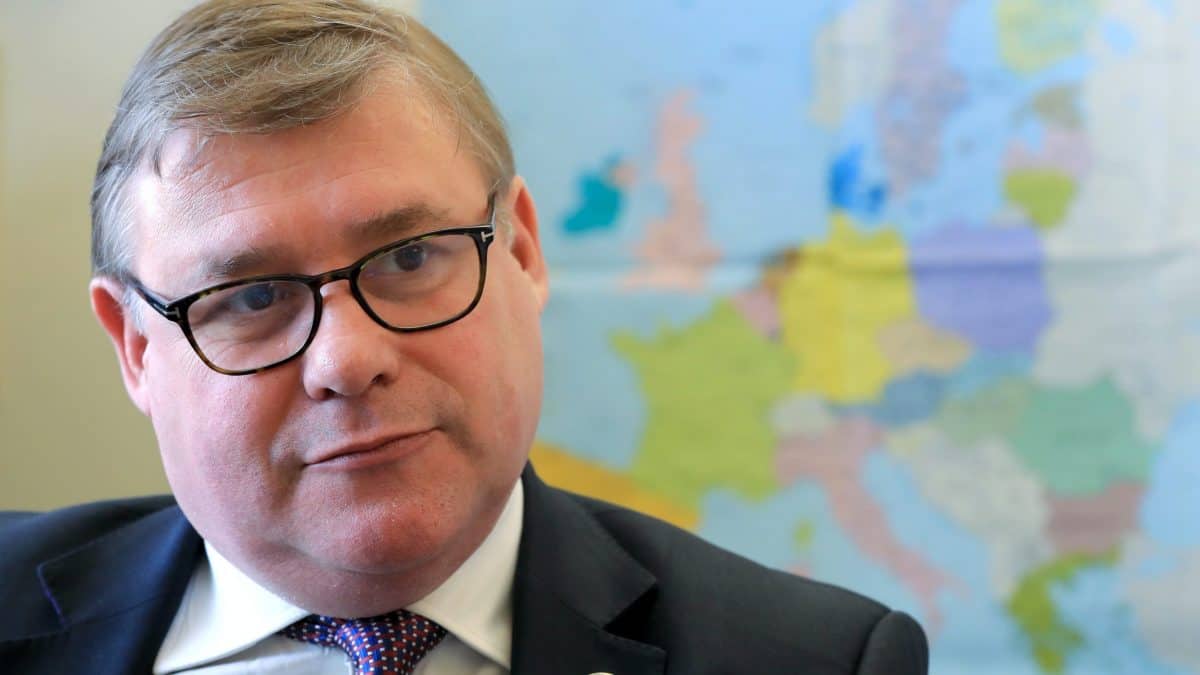 Mark Francois – the Tory MP and prominent Brexiteer – has been ridiculed for warning a grizzled army general that Dominic Cummings is going to “sort him out” if he doesn’t get his department in order.

During a hearing of the defence select committee in parliament yesterday, Francois attempted to give Sir Nick Carter – chief of the Defence Staff and a veteran of the conflicts in Bosnia, Kosovo, Afghanistan and Iraq – a dressing down.

Francois told Sir Nick: “Can we just make a plea to you? You are the professional head of the armed forces. Please nip back to the department and ask them to sort their bloody selves out, because if not, Cummings is going to come down there and sort you out his own way, and you won’t like it.”

Sir Nick, who has served in the armed forces since 1978, responded with a smile and stifled laughter.

Cummings is reportedly keen to reform defence, labelling its procurement process a “farce” in a blog post last year, and Downing Street has pledged to review the department.