Theresa May has performed better than Winston Churchill. 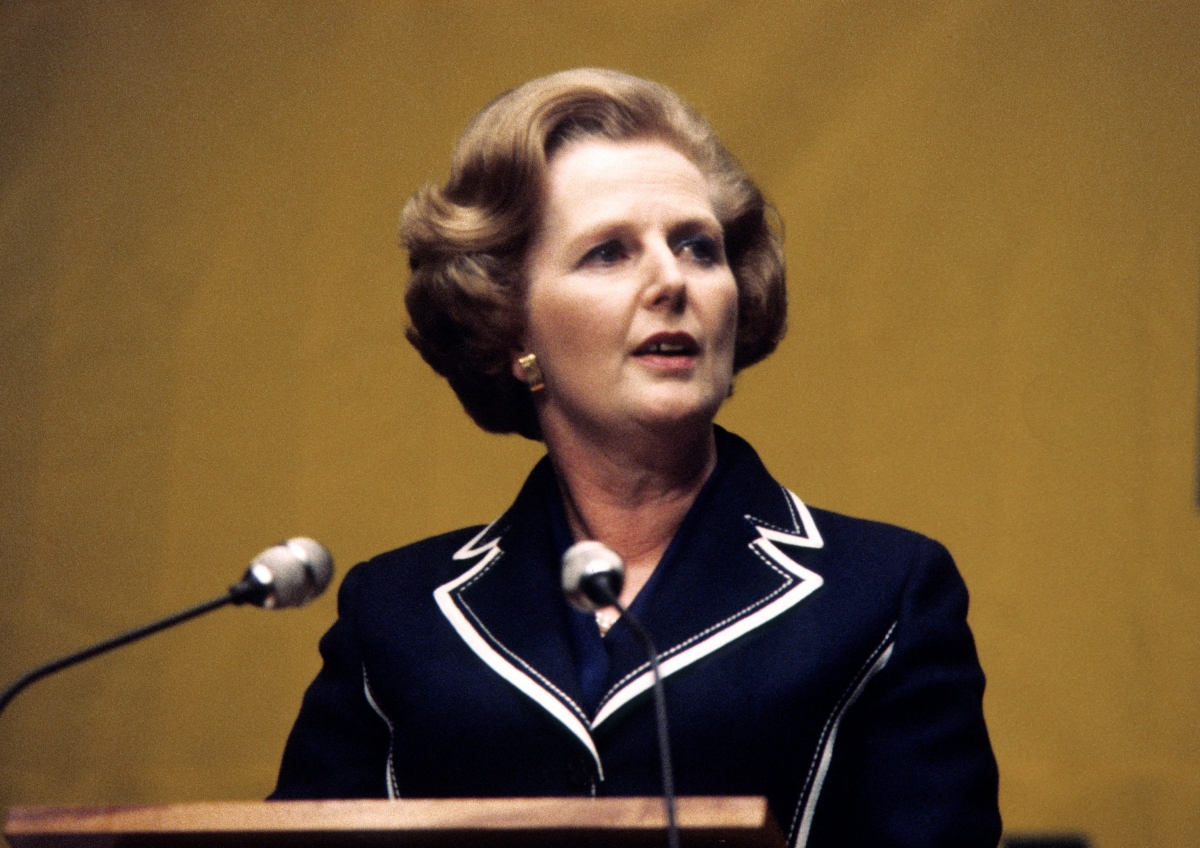 Theresa May has performed better than Winston Churchill but trails Margaret Thatcher – when it comes to sales of Toby Jugs in Parliament.

The former prime minister struggled to dislodge the Iron Lady as the best-selling ceramic collectable bought by MPs, peers and visitors to Parliament in the last three completed financial years.

This compared with the combined total of 91 for two designs of Mrs Thatcher, who left the role of PM in 1990 after three terms.

Mr Churchill was third with 73 in the three-year period, David Cameron fourth with 31, and Tony Blair and Clement Attlee joint-fifth on 23.

A House of Commons spokesman confirmed a Boris Johnson Toby Jug is currently in production.

“Mrs May, I think lots of overseas people come over and buy souvenirs.”

Asked if Mrs May’s sales received a bounce as she was the incumbent prime minister during the three-year sales period, Mr Bone replied: “That can be the only reason.”

He added: “If you ask the Great British public for their number one prime minister, it will clearly be either Margaret Thatcher or Winston Churchill – Mrs May would not be top three.”

Mr Bone added he believes the Toby Jug of Mr Johnson will be “very popular” and said he would consider buying one himself.