Greg Clark implores colleagues to “strain every sinew to avoid" no deal, saying "everyone knows" it would lead to the shedding of jobs. 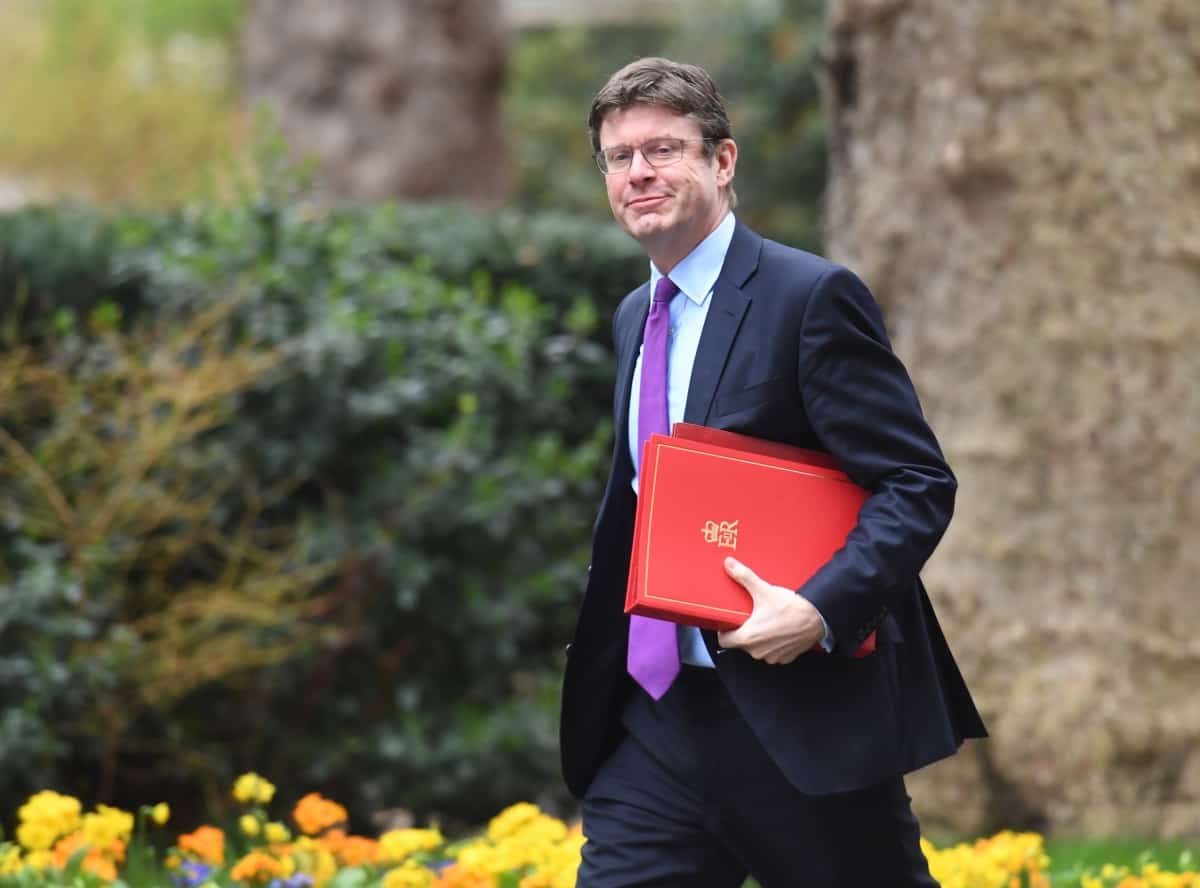 A no-deal Brexit would lead to the loss of “many thousands” of jobs, the Business Secretary has warned the next prime minister.

Greg Clark implored colleagues to “strain every sinew to avoid that”, with leadership rivals Boris Johnson and Jeremy Hunt both pledging to leave the EU without a deal if need be.

But the men vying to succeed Theresa May as prime minister face a battle to force through their commitment, as some MPs vow to block any attempt.

Labour is poised to prevent any attempt at a no-deal Brexit, as are senior Tories including Chancellor Philip Hammond and Justice Secretary David Gauke.