The poll was carried out by YouGov following the election of Sir Keir Starmer as Labour leader. 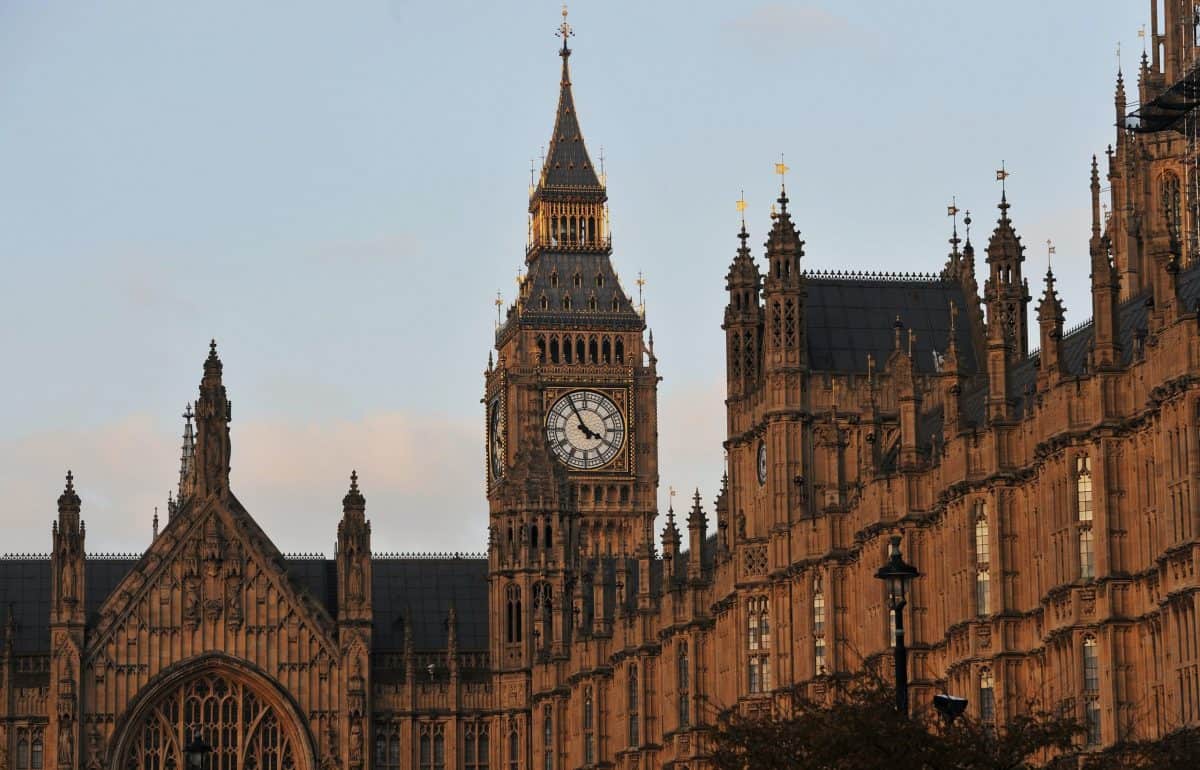 A majority of Britons are in favour of a government of national unity being formed for the duration of the coronavirus crisis, a new poll suggests.

In a YouGov survey, 63% of 1,609 people indicated that they would be in support of representatives from all of the main political parties being brought into the fold.

Of those polled who voted for the Conservatives at the general election last year, 54% said that they would back plans to govern in unison during the crisis.

Meanwhile, 76% of Labour voters outlined that they would support such a move, with a majority of Liberal Democrat voters polled (84%) also giving their backing.

The survey was carried out between April 6 and April 7 – shortly after the election of Sir Keir Starmer as the new Labour leader.

Following his victory on Saturday, the leader of the Opposition pledged to engage “constructively” with the Government.

He said: “There will be many times when, and there are many issues upon which, I will fundamentally disagree with the Prime Minister.

“There will also be times when Labour can – and must – engage constructively with the Government.

“Now is such a time. Coronavirus is a national emergency. It is also a global emergency. Everyone is anxious about what the next few months will bring, but we know we must be resolute in our determination to see this virus defeated, as it will be.

“I want to see the Government succeed in this: to save lives and protect livelihoods. This is a national effort and all of us should be asking what more we can do.”