Police confirmed they attended a property in County Durham after it emerged that Dominic Cummings travelled more than 260 miles from his London home. 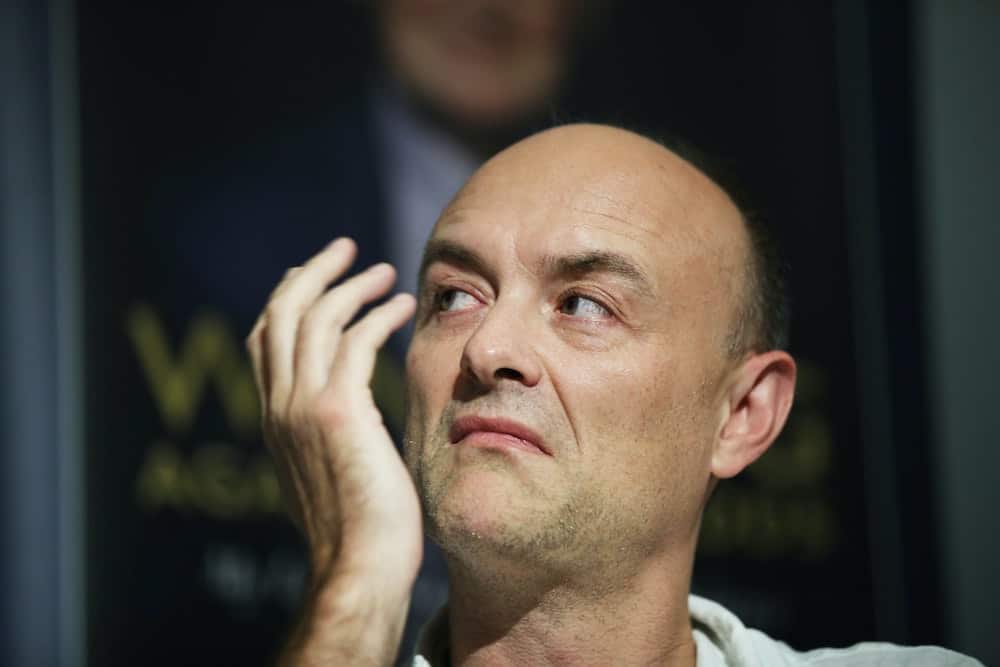 Britons abiding by the Government’s lockdown measures have slammed the “hypocrisy” of the Prime Minister’s chief adviser following reports he travelled to his parents’ home despite coronavirus travel restrictions.

Police have confirmed they attended a property in County Durham after it emerged that Dominic Cummings travelled more than 260 miles from his London home during the lockdown Boris Johnson had just announced.

Members of the public took to social media to pile pressure on Downing Street to sack the 48-year-old strategist.

Some users said they had not left their home to see their family since February, while others said the reports were making their “blood boil”.

One user, who gave his name as Tony, tweeted that he was unable to hug his father at his mother’s funeral, saying he was “frankly appalled”.

He said: “The lack of care or thought for other people in not following the necessary guidelines to ‘flatten the curve’ by someone who was self-proclaiming their infection with the virus.

“The hypocrisy is unbelievable.”

Another user, Katie Hall from Yorkshire, said: “I’m 5 miles from my shielding parents…we’ve only seen them at a distance to drop off food…my children haven’t seen them at all apart from digitally…the ‘he was with his parents’ stuff is making my blood boil.”

The public has been asked to follow restrictions since they were brought in on March 23, which has kept many people apart from loved ones for months.

User Rachel Kerry, tweeted: “My Dad died at Easter. I couldn’t go to see him to say goodbye, couldn’t go to comfort my Mum and there were four of us, socially distancing, at his funeral so couldn’t even hold my Mum’s hand. Why is DC so f**** special?!”

Others hit out at the fact that Mr Cummings displayed coronavirus symptoms “over the weekend” of March 28 and 29, and questioned why the public should continue following restrictions.

User Nat Reed tweeted: “My parents, in their late 70’s, have been tested in the last week, as have I. All were negative and they live less than an hour away.

“I haven’t seen them since February and am still fighting all my instincts that say to jump in the car but beginning to wonder why!”