A Liberal Democrat win in a Leave-voting rural constituency would send shivers up the spine of the Tory Party, one analyst said. 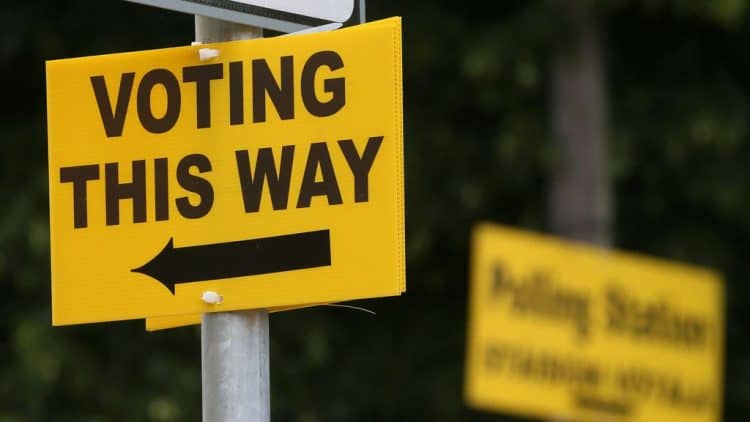 The Liberal Democrats have replaced the Conservatives as favourites to win next week’s North Shropshire by-election following fresh revelations about an alleged lockdown-breaking Christmas party held in Number 10 last December.

The party is rated as 50 per cent likely to take the seat according to Smarkets odds – up 14 percentage points since yesterday – with the Tories slumping to 49 per cent having been as high as 80 per cent for what would normally be considered a safe seat for them.

Owen Paterson won the seat with 62.7 per cent of the vote in 2019, but following a series of scandals in parliament an upset could be on the cards.

According to an opinion piece in the Guardian, a Lib Dem win in a Leave-voting rural constituency would be a “bigger earthquake” than when the party won a stunning victory in the Buckinghamshire by-election in June

“Even if the Lib Dems came close, the result would send a shiver up the spine of Tory MPs.”

“While that is the case, a historically large 23-point swing (the third largest of those 16 by-elections) would be required for the Lib Dems to take this seat from the Tories.

“However, the last 24 hours have been difficult for the government with more fuel poured on the fire of the Christmas party affair.

“It’s often hard to estimate the levels of ‘cut-through’ for breaking news stories like this, but this is where prediction markets come in handy.

“We have seen rapid shifts in the Conservatives’ fortunes overnight, with the chances of a Lib Dem win in North Shropshire next week and an early exit for Boris Johnson both surging.

“The markets appear to suggest this story is potentially very bad for the government.”

Related: Guess who was in Downing Street the day of the lockdown party?