The Labour leader also advised Prime Minister Boris Johnson to “stop using such ridiculous language” after Mr Johnson urged him to “man up”, 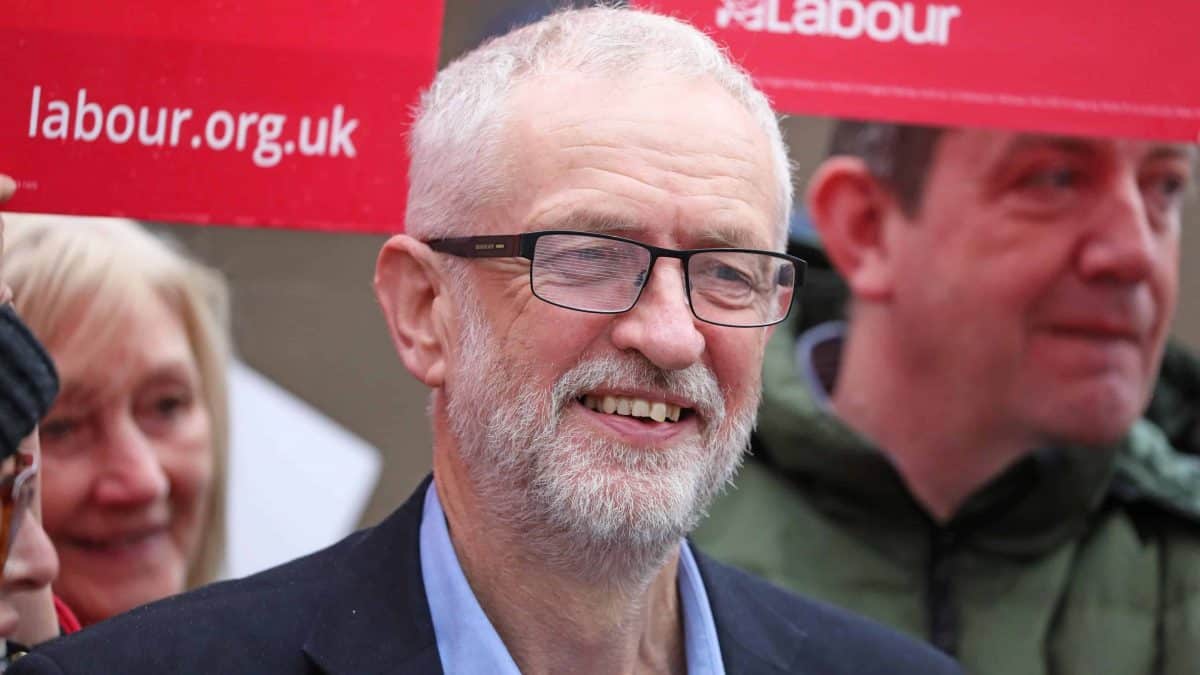 Jeremy Corbyn has said that Labour will be very happy to fight a general election once “all vestiges” of a no-deal Brexit have been taken off the table.

The Labour leader also advised Prime Minister Boris Johnson to “stop using such ridiculous language” after Mr Johnson urged him to “man up” and back an election on December 12.

The Prime Minister has offered to give MPs more time to consider his Brexit plan if they agreed to a poll on December 12, and told the Labour leader it was up to him to decide whether to get the deal done.

Jobs, trade and lives at risk

He told the PA news agency: “I would ask the Prime Minister to stop using such ridiculous language and recognise that there are deep concerns that he has not removed a no-deal exit from the agenda, he has not removed it from the terms of his Bill, he has stopped Parliament from even debating the Bill after Parliament rejected his unreasonable timetable for it – and I would suggest he engages with Parliament on the genuine concerns of MPs that jobs would be at risk, medicines and lives put at risk, trade put at risk by a no deal crashing out from the EU.

“We will be very happy to fight an election once all vestiges of a no-deal exit from the EU have been taken off the table.”

Length of an extension

Asked what Mr Johnson should do now, he said: “It depends what the European Union says on Monday or Tuesday about the length of an extension and what the terms of that extension are, so we can’t really go any further forward until we have a response from them.”

He was speaking on a campaign visit to Motherwell, North Lanarkshire on Saturday.

Mr Johnson has insisted Britain could still leave the EU on October 31 – despite the EU 27 accepting the “principle of an extension” – but said the fate of Britain’s exit date was now in Brussels’ hands.

On Friday, he said that Labour was “split from top to bottom” on whether to hold an election.