Meanwhile, Labour now has less support among Conservative-leaning voters than it had in 2016 under Jeremy Corbyn. 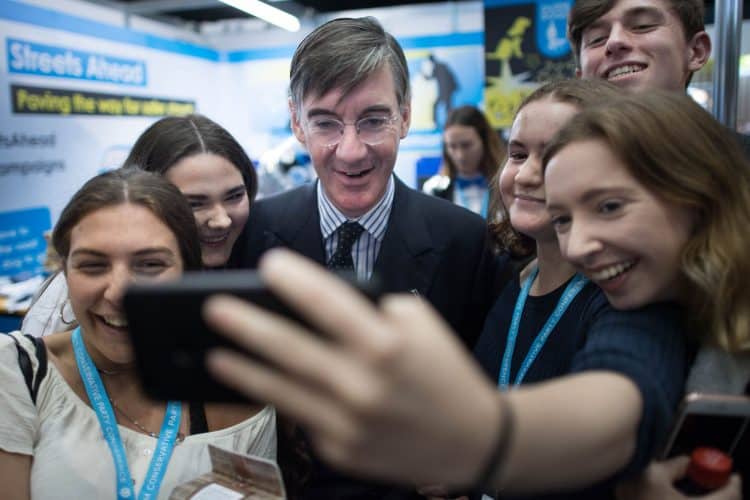 Labour voters are more likely than Conservative supporters to think badly of people who back the other party, according to new polling research.

Labour supporters are also much more likely than Tories to hold “extreme” positions in political issues, making it harder for them to accept compromises. Meanwhile, Labour now has less support among Conservative-leaning voters than it had in 2016 under Jeremy Corbyn.

The findings come in new polling by Opinium and the Social Market Foundation, a cross-party think-tank, showing Keir Starmer’s challenge in building a broad coalition of voters.

Full details of the polling will be revealed in events at the Labour and Conservative conferences, with the first coming on Monday at the Labour gathering in Brighton.

Overall, 60% of Labour voters put themselves at the “extreme” end of the scale on at least half of the  questions.  That was true of 38% of Conservative voters

The research also shows that the current Labour vote is harder to hold together because it is made up of several groups of people with different outlooks.  By contrast, Tory support is based on a narrower range of opinion-groups.

The Opinium/SMF research is an update of polling carried out in for a 2016 SMF report that identified eight distinct “tribes” of voters:

Almost 60% of Tory supporters are drawn from just two groups – Common Sense and Our Britain.  By contrast, Labour support is divided more evenly across the tribes, with no single group making up more than a quarter of the Labour vote.

Labour is has become less appealing to the core Tory voter groups.  In 2016, the researchers found that 32% of Labour’s supporters came from the Common Sense and Our Britain groups.  In 2021, that has dropped to 19%.

Adam Drummond, Head of Political Polling at Opinium said: “Labour faces the twin challenge of its voter coalition holding a more diverse range of ideological views than the Conservatives and holding these views more strongly with Labour voters.

“Harold Wilson once said that the Labour Party is a moral crusade or it is nothing but Labour’s problem is finding a way to connect with people who don’t see politics in those terms without losing the votes of those that do take that view”.

James Kirkup, Director of the Social Market Foundation, said: “Too much of our political debate is based on the premise that those who disagree with us are bad people. Britain must break out of purity-spiral politics and re-learn the art of good-faith disagreement.

“To succeed in a general election, Labour needs to build a broader coalition of voters, which means winning over Tory supporters. The first step on that path is accepting that those who hold different opinions aren’t bad people.”