"Piers Corbyn disrupts a Jeremy Corbyn event which is itself a protest against the Labour Party Conference from which im assuming both Corbyns are banned," wrote one perplexed twitter user. 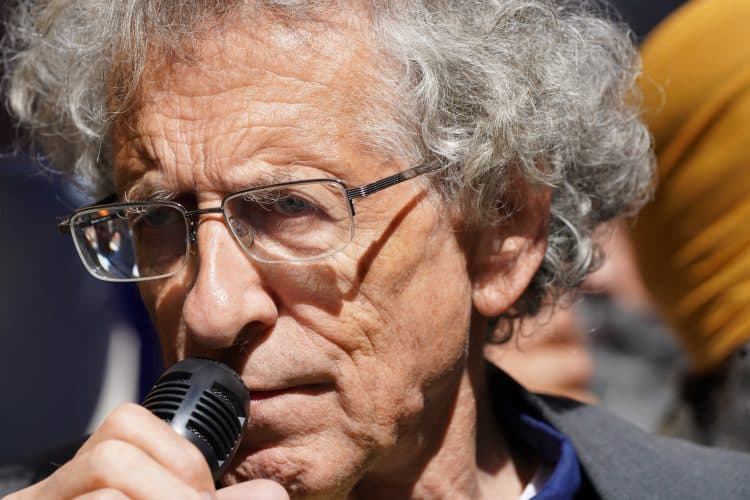 Piers Corbyn has been kicked out of an event for heckling his brother Jeremy over the climate crisis, reports suggest.

Former Labour leader Jeremy Corbyn was speaking at an event on climate justice at The World Transformed, a programme of events that is running alongside the main Labour Party conference in Brighton.

But reports suggested his climate-sceptic brother Piers intervened after the chair of the event had asked for questions from women and people of colour only.

Those at the event said the request prompted shouting from a man in the audience, who was then removed, and Piers Corbyn then accused the event organisers of assault.

In a video posted on Twitter by The Daily Telegraph’s political correspondent Tony Diver, the chair of the event can be heard saying: “You need to ask yourself what level of entitlement you think you have over this space.

“You need to sit down and show some goddamn respect.”

She added: “Alright, so we need to carry on comrades, because we have a massive task ahead of us.”

Piers Corbyn was then seen handing out leaflets containing the conspiracy theory that man-made climate change does not exist.