Catch-up tsar Sir Kevan Collins walked away from his post on Wednesday, issuing a stinging condemnation of the Government’s £1.4 billion recovery fund. 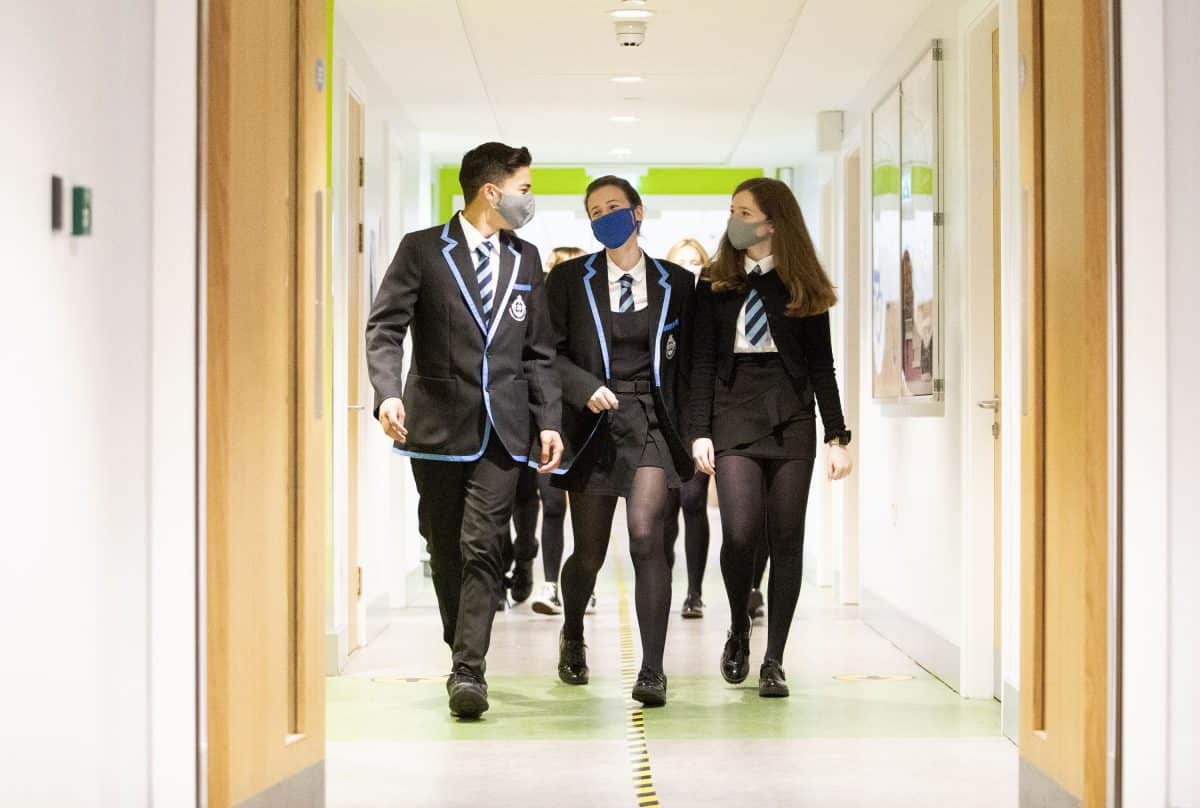 Labour plans to force a vote on the Government’s “totally insufficient” schools catch-up plan in the Commons after the education recovery commissioner quit over the proposals.

Catch-up tsar Sir Kevan Collins walked away from his post on Wednesday, issuing a stinging condemnation of the Government’s £1.4 billion recovery fund for children who have been affected by school closures due to the pandemic.

Following Sir Kevan’s criticism, in which he warned the support package “falls far short of what is needed”, and an outcry from senior Conservative MPs, Labour is hoping to test the resolve of Government backbenchers on the issue.

The party plans to use an opposition day debate in the House of Commons on Wednesday to pile pressure on ministers to U-turn on the support package by encouraging Tory MPs to rebel and demand more cash for schools.

Sir Kevan reportedly was pushing for a £15 billion learning recovery fund – 10 times more than that announced by the Education Secretary – and 100 extra hours of teaching per pupil as part of his recommendations for addressing lost learning.

He also recommended that schools and colleges should be funded for a flexible extension to school time – the equivalent to 30 extra minutes every day.

Shadow education secretary Kate Green said: “The Conservatives have treated children as an afterthought throughout the pandemic and are now neglecting them in our recovery.

“Kevan Collins’ resignation makes it clear that the Government’s education recovery plan is totally insufficient to help every child bounce back from these impacts of the pandemic.

“Conservative MPs will now have the chance to step up and vote for our children’s futures.”

Labour said Sir Kevan’s report had found that children were estimated to have lost two to four months of learning during the coronavirus shutdowns, with pupils expected to leave school with worse GCSEs, while the youngest children are behind on basic literacy and social development.

The economic impact is estimated to be a minimum of £100 billion with a potential loss to the economy and country of £420 billion, the party said.

Labour has previously unveiled its own blueprint for a £14.7 billion catch-up plan, which would include breakfast clubs for every child, quality mental health support in all schools and small group tutoring for all who need it.

The Department for Education (DfE) has committed to a review of time spent in school, with findings due later in the year to inform the spending review.

The Education Secretary has suggested he is in favour of longer school days and that more investment for catch-up could be coming later.

The learning recovery money announced this week was on top of the £1.7 billion already pledged for extra teaching, taking the total UK Government outlay to more than £3 billion.

Paul Whiteman, general secretary of school leaders’ union the NAHT, said: “The funding proposed is a fraction of what is needed.

“Sadly, children and young people seem to be very far down the Government’s list of priorities.

“Schools are doing great work aiding recovery – they just need the Government to back them with the resources they need for the job at hand.”

A Government spokeswoman said: “We have committed to an ambitious, long-term education recovery plan, including an investment to date of over £3 billion and a significant expansion of our tutoring programme, to support children and young people to make up for learning lost during the pandemic.”

Related: Dido Harding wants to be the next head of the NHS