The Tories now have a 13-point lead over Keir Starmer's Labour. 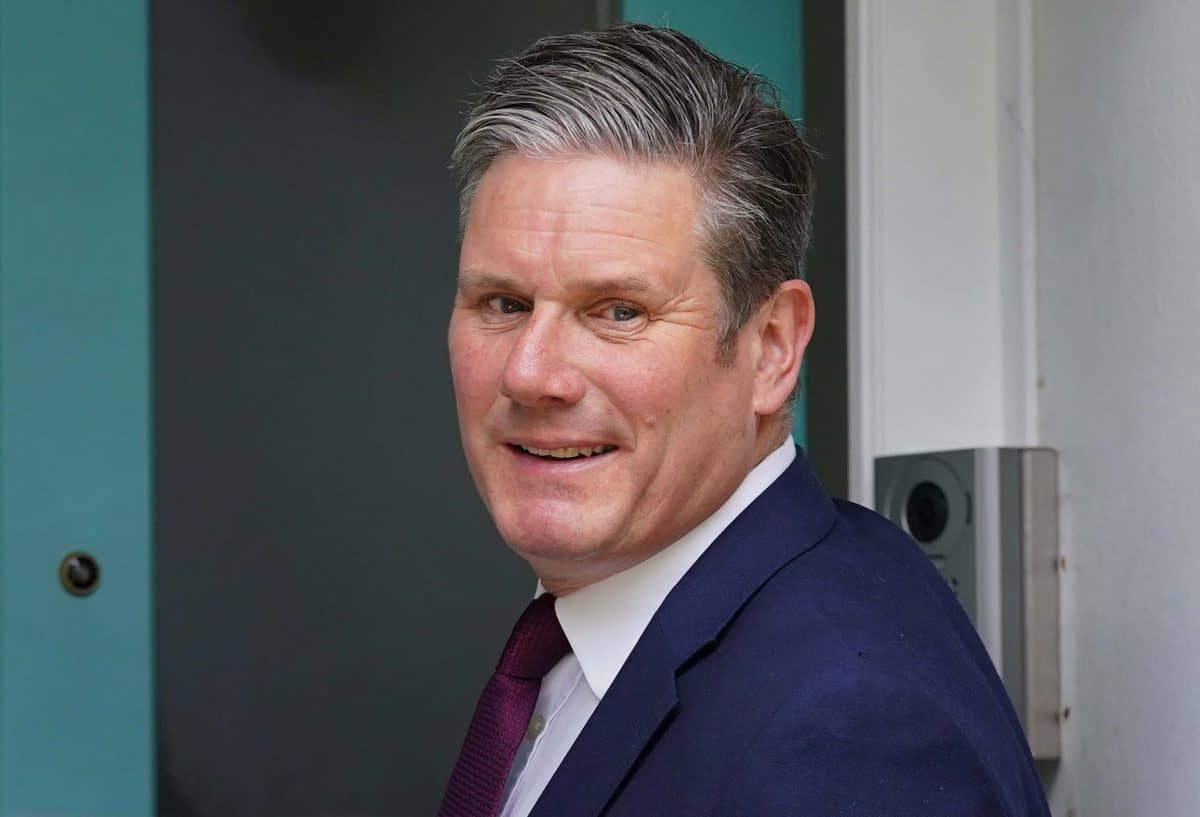 Boris Johnson’s Tories have shot to a 13-point lead over Labour, as new polling shows Keir Starmer’s popularity plunging amid the hangover from the party’s trouncing in the Hartlepool by-election.

It is the widest margin recorded by Opinium since Starmer took over from Jeremy Corbyn as leader in May last year.

The poll found that one-third (33 per cent) of 2019 Labour voters want Starmer to resign, compared to 49 per cent who do not.

Labour, meanwhile, dropped six points to 31 per cent – meaning an overall increase in the Tory lead of eight points in just two weeks.

Adam Drummond, Head of Political Polling at Opinium, said: “Keir Starmer’s ratings have taken a tumble as Labour voters begin to fear that he isn’t the one to lead the party back to power.

“The Labour leader has taken a significant fall across all metrics in the last two weeks, particularly being a strong leader, looking like a prime minister in waiting, and being able to get things done.

“Any opposition would be struggling against a government riding the success of the vaccine rollout and the last time the government’s approval figures for the pandemic were this positive the Conservatives held a 17 point lead.

“However, at least then Labour could console itself that their leader was new and making a positive impression. Labour’s poor position today is the result of factors both out of their control and things they should be deeply concerned with.”