“As inflation bites, I will stand shoulder-to-shoulder with all whose only ask is a fair deal for them and their families”. 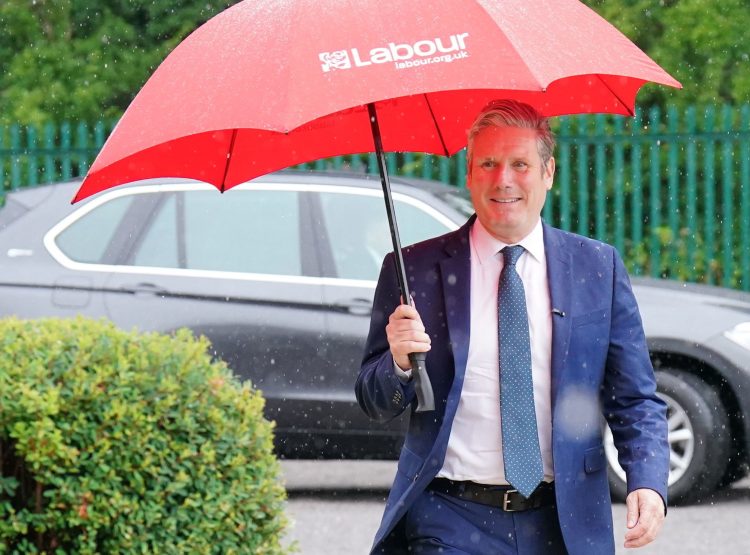 Labour leader Sir Keir Starmer’s frontbench has been hit by a resignation as shadow local government minister Mike Amesbury announced he would quit to “put his constituents first”.

The MP for Weaver Vale in Cheshire said it had been an “honour” to serve Sir Keir but he wants to “continue to put my constituents first as their MP”.

In his resignation letter, he said: “I am hugely proud of what the team has achieved in the face of a Tory Government that ignores the communities that were promised levelling-up, starves local government and public services of the resources they need, and refuses to get a grip on an ever-growing housing crisis.”

He praised Lisa Nandy, the shadow housing secretary, for “challenging” the Conservative Government “every step of the way”.

Mr Amesbury said “as inflation bites, I will stand shoulder-to-shoulder with all whose only ask is a fair deal for them and their families”.

He added: “I intend to provide this support and voice from the back benches.”

The MP, who saw off a Conservative challenge at the 2019 election, told Sir Keir he wants to see him in Downing Street but said he needs to focus on his constituents.

Mr Amesbury said: “I believe if I am to continue to do so, I am not able to give the role of shadow local government minister the energy it demands and deserves.”

In reply, the Labour leader said he was “sorry” to receive Mr Amesbury’s resignation.

Sir Keir wrote: “I know you had said before that you wanted to step back from the frontbench to have more time for your constituents, but I am still sorry to receive your resignation and want to thank you for your service.”

He praised Mr Amesbury’s “vital” role on the shadow frontbench team and said he is “grateful for your continuing support”.