It will give approximately 7.5 million people a pay rise 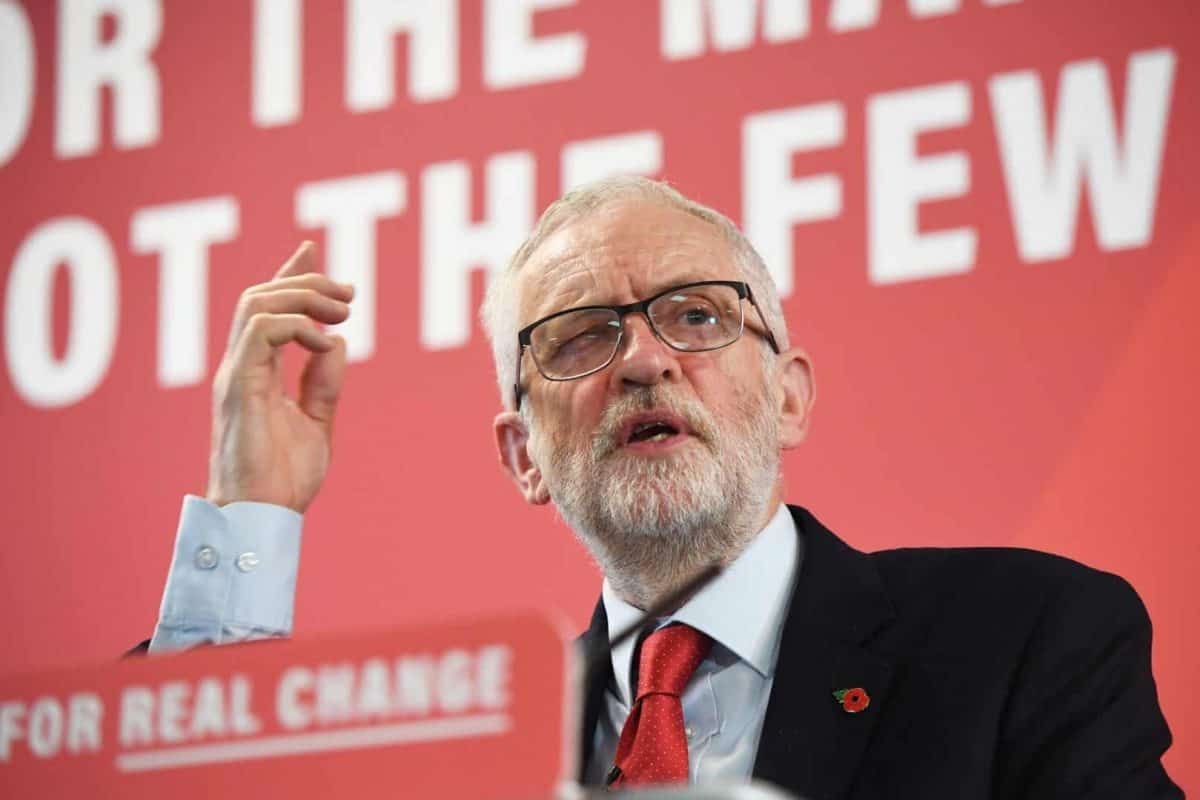 The Labour party has promisde to immediately introduce a £10-an-hour Real Living Wage for all workers over 16 will give approximately 7.5 million people a pay rise, including more than 1.2 million young people, according to their analysis of ONS figures on earnings.

Yesterday Jeremy Corbyn was joined by senior party figures to hammer out the final details of the Labour manifesto. The leader, his shadow cabinet, trade unions, affiliated organisations and the national policy forum are meeting to confirm the contents of the manifesto in central London.

Labour leader Jeremy Corbyn said: “Labour’s Real Living Wage will put more money into the pockets of the workers that need it most and give a boost to the economy.

“Over the last decade, the Tories have allowed in-work poverty to soar and left millions in insecure jobs.

“Labour will deliver real change for the many, not the few.”

However, the Labour Party’s General Election policies could “crack the foundations of our economy”, while Tory immigration plans risk creating a skills shortage, a business leader has warned.

Confederation of British Industry director-general Dame Carolyn Fairbairn said December’s election is an “extraordinary” one for business, hailing 2020 as the most important year in a generation due to recent uncertainty over Brexit.

She said Jeremy Corbyn’s nationalisation plans will “freeze investment”, and called on him to work with business.

Dame Carolyn, speaking ahead of the CBI annual conference, was asked if Mr Corbyn was a “friend to business”, and told Sky News’ Sophy Ridge On Sunday: “We look at the policies on the table and we have real concerns that they are going to crack the foundations of our economy.”

Jeremy Corbyn has ruled out holding another Scottish independence referendum before the Holyrood elections in 2021, following SNP demands for a vote next year.

The Labour leader said he would “certainly not” consider having a ballot on Scotland leaving the UK within his first year of Government.

Mr Corbyn’s comments followed a warning from the SNP’s Westminster leader Ian Blackford that Scotland’s desire for independence is “unstoppable” and must not be blocked by the next prime minister.