“Our politics are better when women are at the top table," she said after becoming elected as the first ever metro mayor in the country. 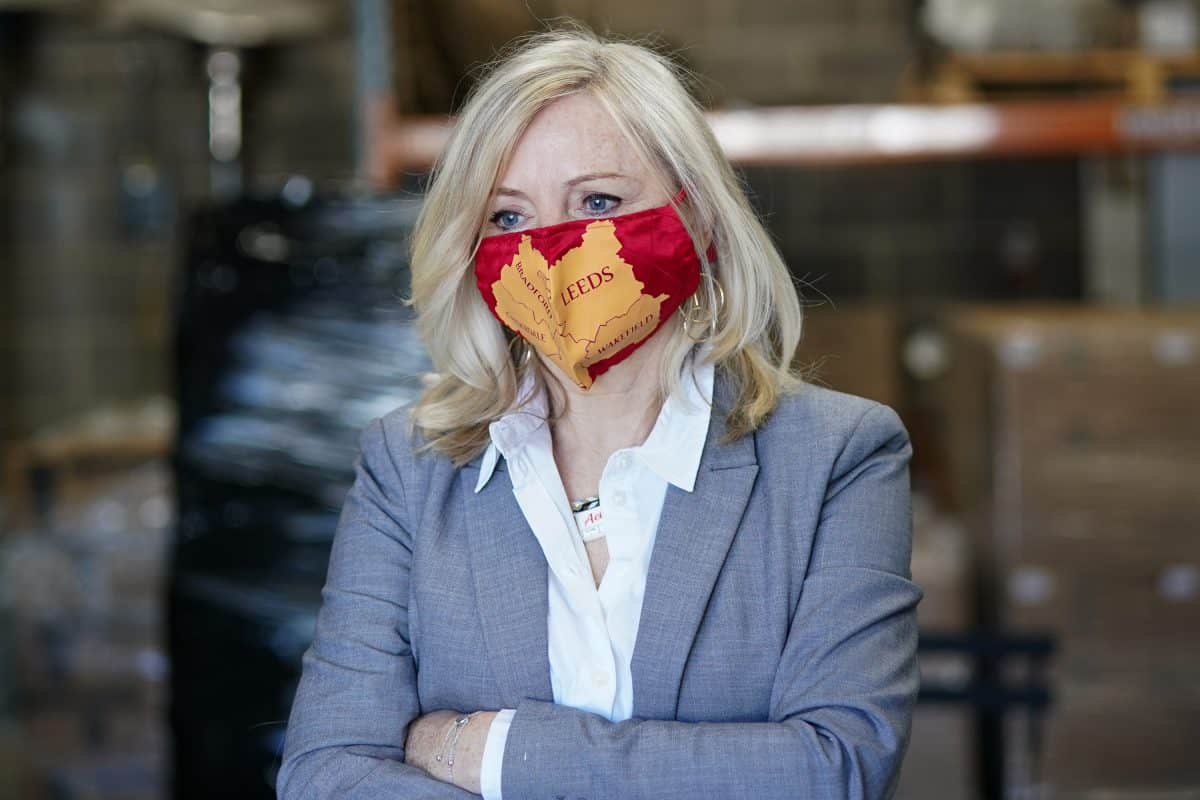 Ms Brabin, who will now stand down as Batley and Spen MP, received the most first and second preference votes, with a total of 310,923.

She beat second-place candidate – the Conservative’s Matt Robinson – by 101,786 votes.

Ms Brabin, who won the contest on her 60th birthday, becomes Labour’s 11th candidate to claim a mayoral post – after 13 elections in cities and metropolitan areas across England.

She was elected to the House of Commons in a 2016 by-election, following the murder of Jo Cox.

Ms Brabin, who wore a red trouser suit with a co-ordinating face mask featuring a map of West Yorkshire, said it was a “historic day” as she became the first female metro mayor in England.

She said: “It is an honour that I just can’t put into words to be standing in front of you today as the first ever metro mayor of our wonderful, dynamic, creative and diverse West Yorkshire region.”

We did it! I'm proud to be the first West Yorkshire Metro Mayor and I'm incredibly humbled and grateful for every single vote. I will fight for every single resident so everyone has the opportunity to succeed. Thank you. pic.twitter.com/EimN6Ga7I0

“I won’t ever take your support for granted”

Speaking about her childhood in Yorkshire, Ms Brabin said: “Growing up on free school meals, in a Birstall council flat, inspired by the Batley Variety Club to pursue life as an actor, I never imagined I would be elected as a Member of Parliament in my home town, let alone be asked to serve as the first ever metro mayor of West Yorkshire.

“The first ever woman metro mayor in the country.

“Our politics are better when women are at the top table.”

She added: “And I hope, in some small way, my election will say to working class kids across our region, it doesn’t matter where you live, what your parents do for a living, how much money you have in the bank or where you went to school, you can reach the very top.”

Ms Brabin voiced her support for the Labour party following the declaration at the First Direct Arena, in Leeds.

She said: “My belief is as strong as ever that Labour still has the right answers for our cities, towns and villages.

“The election results have shown how hard we must work to prove that and I won’t ever take your support for granted.”

Speaking to the PA news agency, she added that she believed Labour could hold on to her seat in Batley and Spen in a by-election.

“Batley and Spen is a seat we’ll win”

She said: “I think Batley and Spen is a seat we’ll win.

“We have a community that understands what Labour can deliver for us.

“I think there is that understanding that a Labour MP, working with a Labour mayor and other Labour MPs across the region, we can really flourish.”

She added: “I know that the people of Batley and Spen will remain Labour, I am sure, I have no doubt about it.”

He said: “This election result may not have been the result that I wanted but I wish Tracy congratulations, the very best of luck and a happy birthday.”