Downing Street has insisted the details of the getaway were properly declared, with it stated in the register that the trip was a ‘benefit in kind’. 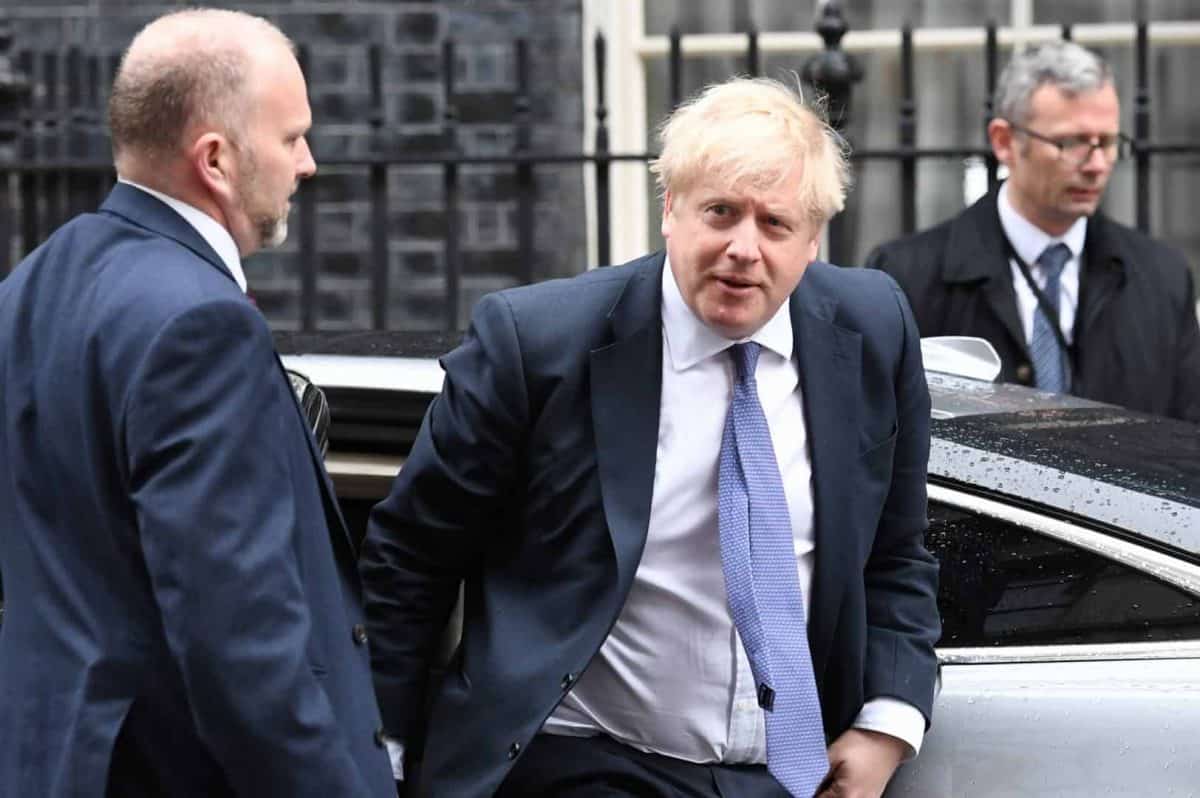 Labour has formally written to the Parliamentary Commissioner for Standards calling for an investigation into who paid for the Prime Minister’s £15,000 trip to the Caribbean.

Shadow Cabinet Office minister Jon Trickett has penned a letter to Kathryn Stone requesting she look into details of Boris Johnson’s luxury holiday, which took place over the new year.

The senior opposition MP said he remained dissatisfied with the explanations provided by Downing Street.

Confusion reigned following Mr Johnson’s declaration in the register of MPs’ interests that he had accepted “accommodation for a private holiday for my partner and me, value £15,000”, citing businessman David Ross as the provider.

A spokesman for Mr Ross denied on Wednesday that the co-founder of the Carphone Warehouse had stumped up any money.

But the Conservative Party donor’s spokesman has since clarified his stance, agreeing it was a “benefit in kind” to the PM and his girlfriend Carrie Symonds during their private break to the island of Mustique.

Free provision of a five-figure villa

Labour, however, has stepped up its calls for a Westminster inquiry into how the PM came to enjoy the free provision of a five-figure villa.

In his letter to the commissioner, Mr Trickett said: “The Code of Conduct requires members to provide the name of the person or organisation that actually funded a donation.

“The evidence now suggests it was not David Ross. The entry made by the Prime Minister therefore appears to be incorrect.”

Mr Trickett said the public should know whether the PM “knowingly make a false entry into the register”.

He added: “Transparency is crucial to ensuring the public have confidence that elected members of this House have not been unduly influenced by any donations or gifts that they may receive.

“For this reason, I request that you to investigate whether the Prime Minister has followed all transparency requirements when registering the donation.”

A Downing Street source said much of what was being alleged by Mr Trickett had been made “out of date” by the updated statement by Mr Ross’ spokesman.

“What is being said in the letter has been covered off by additional statements made by David Ross’ spokesman,” the source told the PA news agency.

Number 10 insisted the details of the getaway were properly declared, with it stated in the register that the trip was a “benefit in kind” from Mr Ross.

“All transparency requirements have been followed, as set out in the Register of Members’ Financial Interests,” a Downing Street spokeswoman said.

In a statement on Thursday, a spokesman for Mr Ross said: “Following media reports, I would like to provide further explanation of the benefit in kind Mr Ross provided to Mr Johnson

“Therefore this is a benefit in kind from Mr Ross to Mr Johnson and Mr Johnson’s declaration to the House of Commons is correct.”

The private holiday lasted from December 26 to January 5, according to the entry in the register.

The trip provided Mr Johnson with a break after the election campaign, which produced a Conservative landslide for the first time since the 1980s.

Mr Johnson faced criticism at the time for failing to cut his festive break short when international tensions rose after the US killed Iranian general Qassem Soleimani on January 3.