The motion would have required the Government to provide all correspondence to the Education Select Committee. 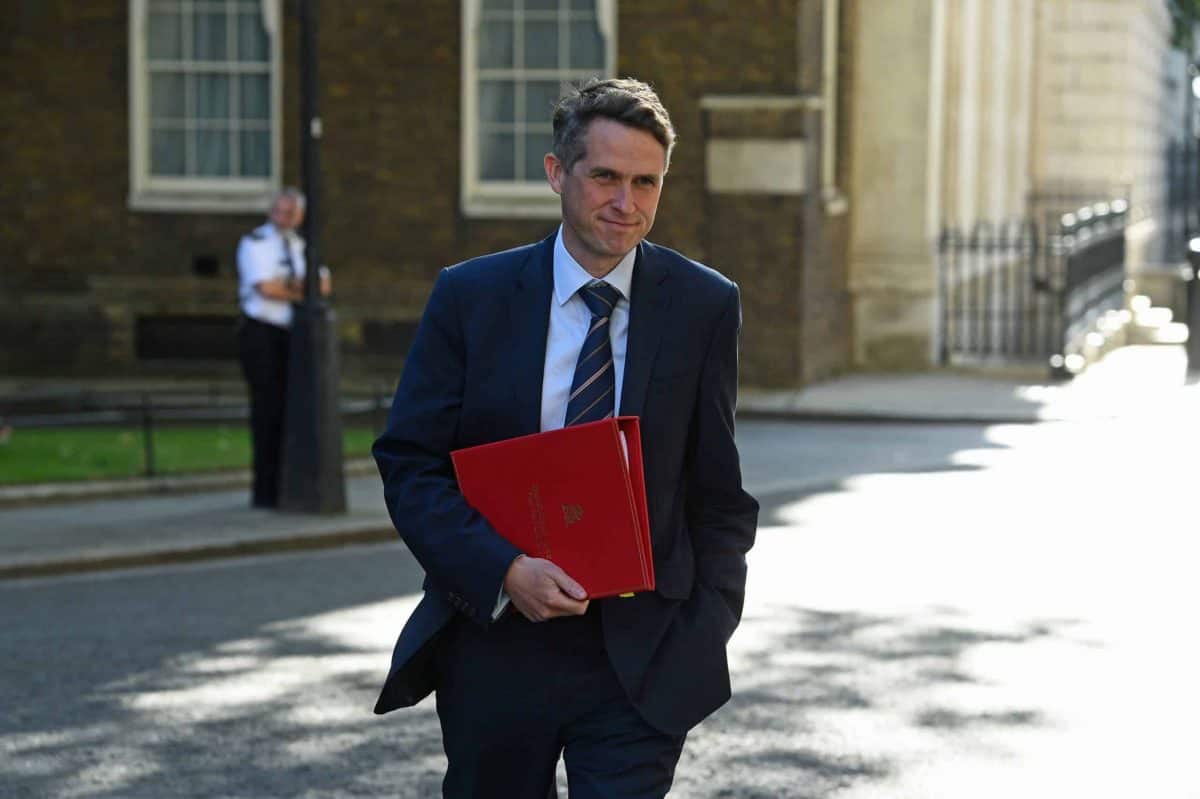 Demands for the full disclosure of correspondence between ministers and special advisers on the summer exams fiasco have been blocked by the Government.

Education Secretary Gavin Williamson agreed to release some of the documents but stopped short of meeting Labour’s request, claiming it would “fundamentally undermine” the need for open discussions between ministers and officials when developing policy.

Labour tabled a motion which sought to force the Government to provide “all correspondence, including meeting notes, minutes, submissions and electronic communications” connected to the process of awarding qualifications in GCSE, A-level and NVQs in 2020 and 2021 to the Education Select Committee.

It would have then been for the committee, chaired by Conservative Robert Halfon, to assess the information and decide what could be made public.

Mr Williamson confirmed he would work with the committee to provide them with the “information they request wherever is possible”.

The fiasco around grading students this summer emerged after Covid-19 caused exams to be cancelled.

Thousands of A-level students saw their results downgraded from their schools’ estimates amid moderation, before Ofqual announced a U-turn allowing them to use their teachers’ predictions.

For Labour, shadow education secretary Kate Green called on Prime Minister Boris Johnson and Mr Williamson to “come clean” over the awarding of exam grades during the pandemic.

Ms Green warned the “chaotic summer” had “shattered confidence” in this Government among young people, their families and educational professionals.

She told a Labour-led debate: “It’s about what the Prime Minister knew, what the Secretary of State knew and when they knew it.

“It’s about why when faced with concerns about their chosen system, they didn’t do anything to address them.”

Ms Green added: “We can only learn from the mistakes of the summer if the Secretary of State and the Prime Minister come clean and today I offer them the chance to do so.”

But Mr Williamson, who has faced calls to resign and has apologised over the issue, said: “As members of this House will know, policy can be made only through open discussions between ministers, their advisers and departmental officials.

“This motion fundamentally undermines that.

“Officials must be able to give advice to ministers in confidence.

“I’m appearing in front of the Education Select Committee in person next Wednesday, and I will commit now to working with them to provide the information they request wherever is possible.”

Labour’s Jess Phillips said Mr Williamson should “pray” that he does not find himself in the same situation next summer.

She said: “I am the representative for Birmingham Yardley.

“I have a very eminent predecessor, the now Baroness of Yardley (Estelle Morris), and when she felt that she hadn’t done her very best, when she was in the position the Secretary of State is in today, she said that the children and the schools and the teachers mattered more than her job.

“That is the kind of humility that I would expect from a Government and it is not one that I have seen.

“And all I can say is that in August next year he better pray that he doesn’t find himself in the same situation.”

Tory MP Huw Merriman (Bexhill and Battle) called for the Department for Education to focus on next year’s exams.

He told MPs: “I don’t believe that the department’s time, indeed ministers’ time, is best placed at the photocopier delivering documents about the past.

“I think it would be best placed on fixing matters for the future, for the next cohort that are about to take their exams.”

Related: Grenfell victims say their MP has “abandoned” them after voting down amendment