"You didn't even talk to us before this vote" 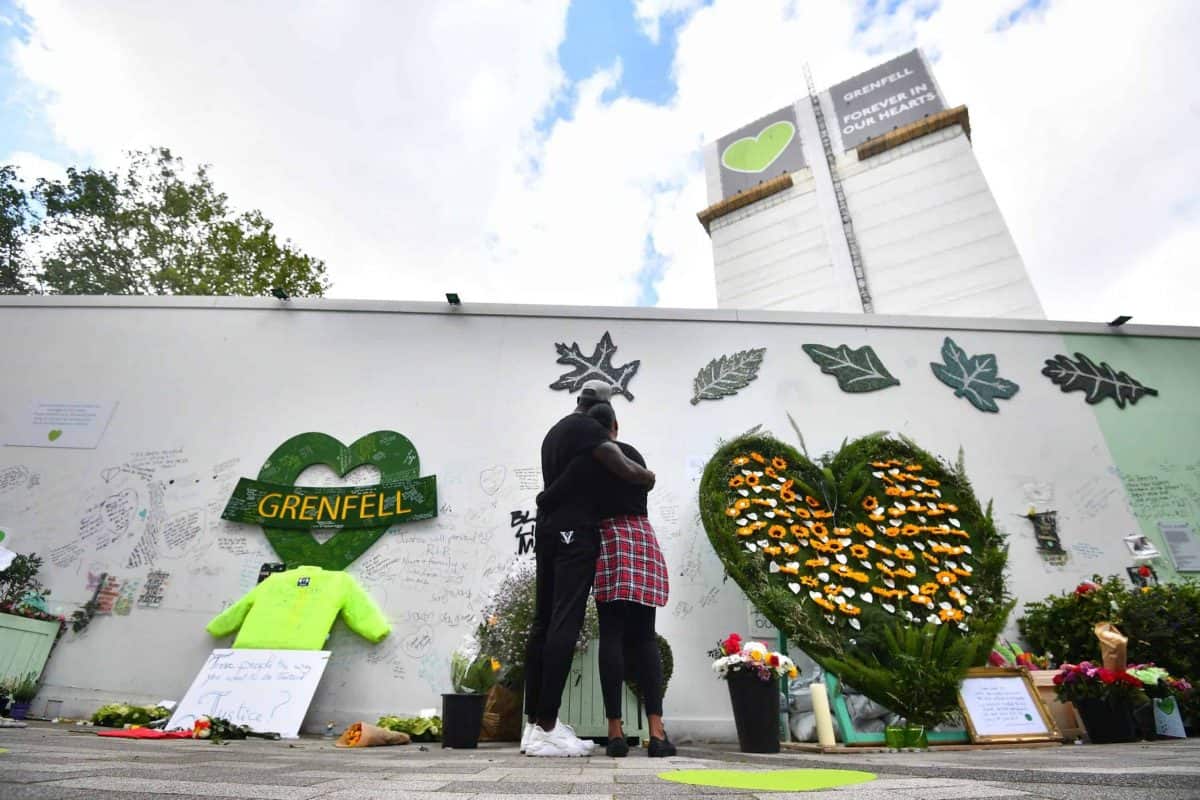 Grenfell victims have accused their MP of “meaningless platitudes” and “abandoning” them after she voted against implementing recommendations made by the first phase of the Grenfell Inquiry.

Grenfell United believe “those in power are not with us” after MPs voted by more than a 100 majority to reject Labour’s attempt to ensure extra checks on materials used on buildings.

Felicity Buchan, Conservative member for Kensington, was one of 318 MPs who turned down the opposition’s amendment to the Fire Safety Bill which passed the Commons on Monday.

“You didn’t even talk to us before this vote”

In a letter published on Wednesday, the victims and survivors group told Ms Buchan: “This week in the Commons you had a chance to show you stood with our community and you didn’t take it.

“Instead you abandoned us.

“You didn’t even talk to us before this vote.”

I am very focussed on ensuring that Fire & Building Safety Laws are enacted as soon as possible. The reason I voted against the Labour amendment was because it did not speed up the process but risked slowing it by potentially requiring a new consultation on the Fire Safety Order.