The current London mayor was in no mood to hold back when asked if he likes the Tory candidate. 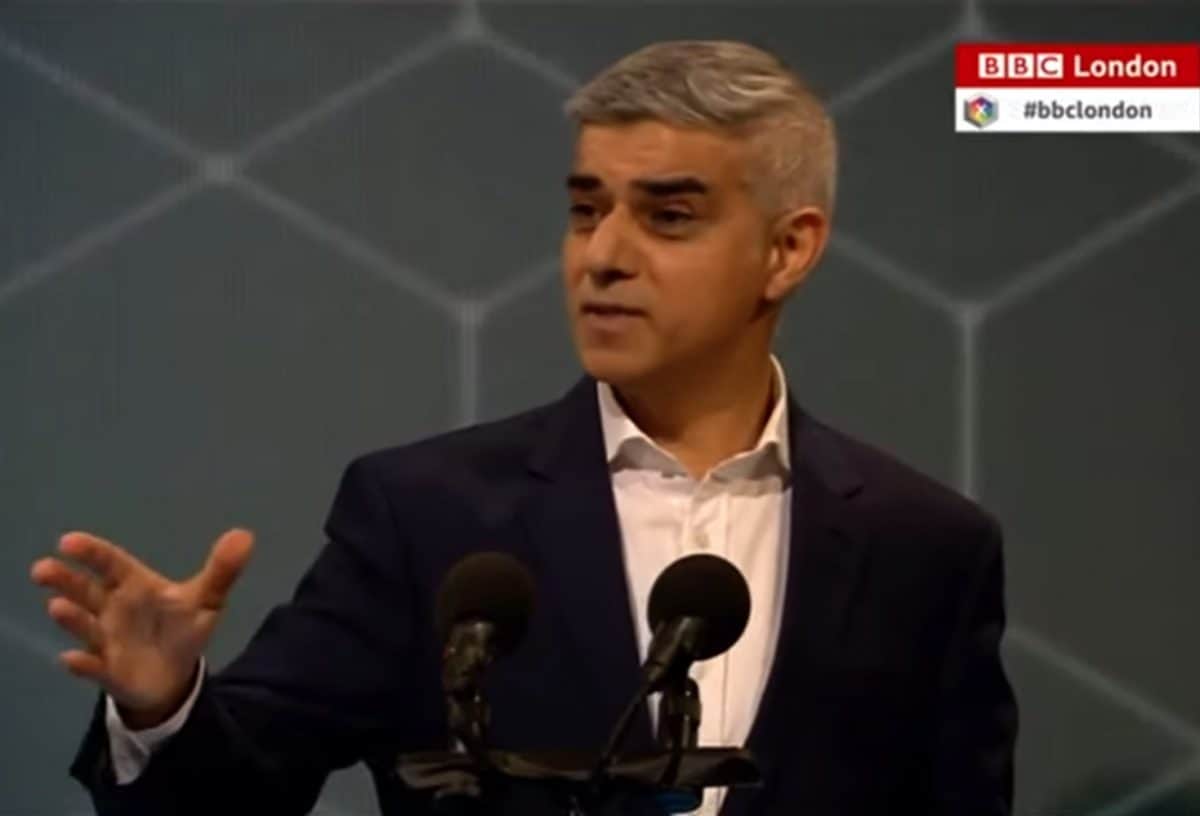 The two leading candidates to become mayor of London set out their stalls on policing, transport and the capital’s recovery from the pandemic.

Khan blamed Bailey for rising crime in London, saying the Tory candidate was “the youth and crime advisor to David Cameron and George Osborne” during the years of austerity, when “the cuts began to our police services and youth service”.

But Bailey retorted: “If the streets are not safe that’s the responsibility of the mayor,” he said. “Safe streets in London aren’t a luxury, they’re a necessity.”

Accusing Bailey of “talking London down”, Khan said the election will be a choice between candidates “talking down London or standing up for London”.

Mr Bailey, on the other hand said London needed “a fresh start,” which also happens to be his campaign slogan.

But the current mayor left it until the last question of the night to deliver the real sucker punch.

Asked whether the two candidates “like each other”, he was unwilling to give the same cordial response offered by Bailey.

Well Shaun vs Sadiq tonight was quite spicy, this was the final question… pic.twitter.com/s1LJmXUU2i

Some of the things the Tory candidate has said about Eid, Diwali, women, girls, multiculturalism, those on benefits..I get deeply upset by.

They're not my values – they're not London's values, and I hope Londoners reject those values on May 6th. #BBCLondonVote2021 pic.twitter.com/1iif2GbEVO

Related: Frontline NHS workers in Scotland to be offered at least 4% pay rise