Half of Brits support an election taking place once the new prime minister is in place, new polling has revealed. 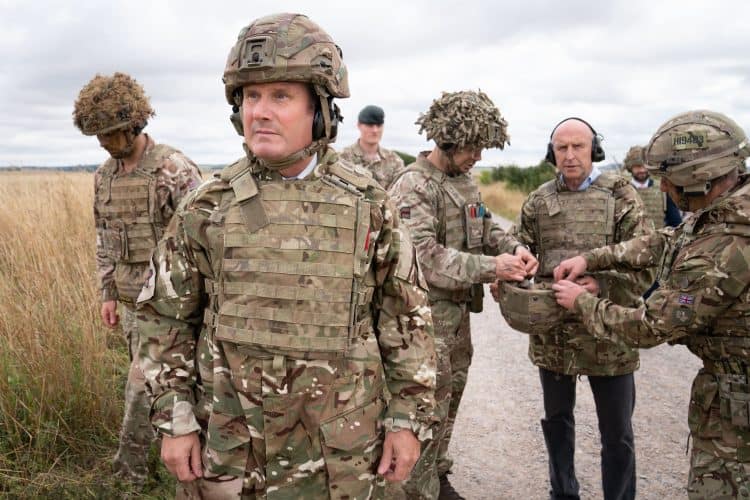 Sir Keir Starmer is readying his troops at Labour HQ as speculation mounts that a snap election could be called imminently.

Boris Johnson’s successor will be announced next Monday, with Liz Truss the clear favourite to beat Rishi Sunak.

The next general election does not need to take place until the end of 2024, but according to HuffPost reports, some believe that whoever wins could call an early election to try to capitalise on any initial poll boost and before the full impact of the cost of living crisis hits home.

New research by Ipsos shows half of Britons (51 per cent) are in favour of a general election being held this year, once the new PM is in place.

Just 1 in 5 are opposed to a general election taking place this year while a quarter (24 per cent) neither support nor oppose.

Unsurprisingly, support is higher among 2019 Labour voters, two-thirds (67 per cent) support an early general election while only 1 in 10 (11 per cent) oppose.

In comparison, opinion is split among Conservative voters. While 4 in 10 support bringing a general election forward to 2022, 34 per cent are against.

Kelly Beaver, CEO of Ipsos UK, said: “Whoever the new Prime Minister is come September, the public aren’t going to be giving them time to settle in, with half already calling for a General Election and even more Conservative voters wanting one than not.

“Looking at recent history, the guidance isn’t clear whether they should gamble like Theresa May or be cautious like Gordon Brown, but as the cost of living continues to rise, a winter election certainly looks like an unappealing time to seek a mandate.”