From delaying lockdown one, two and three to allowing people into the UK unchecked - here's the (non-exhaustive) top 40. 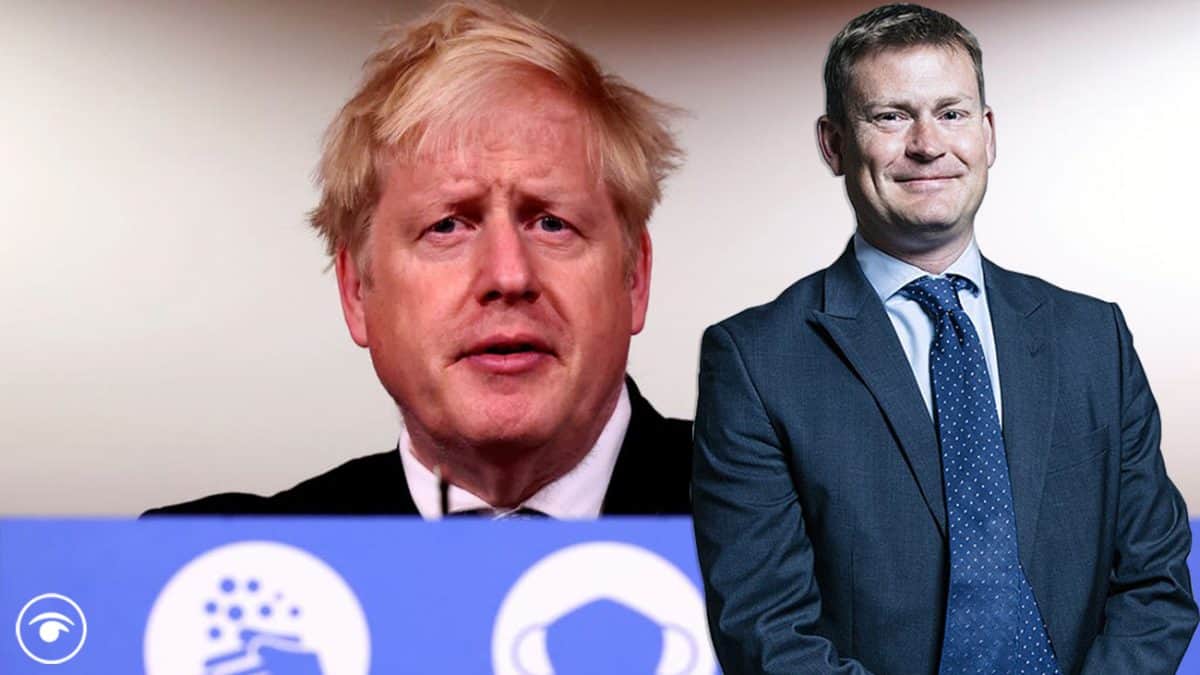 Justin Madders has launched an explosive social media critique of the government as Covid-19 deaths continue to spiral out of control in England.

The Labour MP listed the Conservative’s 40 top failing from the start of the pandemic, taking aim at the Prime Minister for missing five COBRA meetings at the start of the outbreak through to them saying it was safe to return to school “only to close them the next day” most recently.

The social media thread has gained viral traction as cases of coronavirus continue to surge in the UK.

Today it was announced that there have been 54,940 new cases and 563 deaths. It comes on the back of several day’s worth of record figures.

Exposing the government’s inability to deal with the crisis Madders noted down 40 failings, although he said the list was by no means exhaustive.

15. Created an app that notification to self isolate from didn’t count for claiming a self isolation payment
16. Recommended face coverings in May but didn’t make it compulsory until July
17.Didn’t join cross Eu ppe procurement (4/10)

30.Spent £670k on PR consultants for the vaccines taskforce
31. Facilitated mass gatherings of people by shutting all pubs at 10pm
32.Delayed rollout of routine testing for care home staff
33. Gave contracts to companies to provide PPE that didn’t provide any (8/10)

37.Said it was safe to return to school only to close them the next day
38. Didnt give police resources to enforce new rules
39. Created a scheme to help hospitality which helped the virus
40.Overpromised & undelivered every step of the way