'Just look at the mess we’re in. A lot of people owe this man an apology' 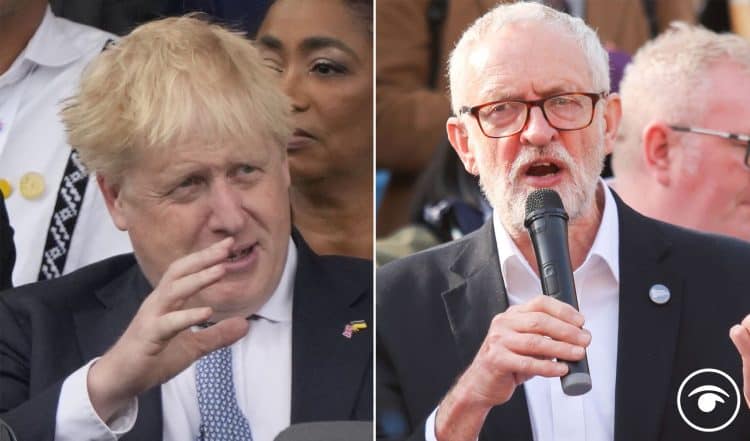 What a year… or three! It’s been a wild few years since the Conservatives came to power, there are far to many ‘gates’ to even mention.

It comes as yesterday Jeremy Corbyn was on the picket line at BT Tower joining the CWU , as BT and Openreach staff took strike action for the first time in 35 years.

The Conservatives won a huge majority over Labour in 2019 under the helm of Boris Johnson, but it’s been far from smooth sailing since.

A post spread across social media saying ‘Just look at the mess we’re in’ is currently going viral.

The post, stating: ‘A lot of people owe this man an apology’ accompanied by a photo of former Labour leader Jeremy Corbyn has thousands of shares and those shares just keep on growing.

It comes as Jeremy Corbyn is being encouraged by allies to run for mayor of London, HuffPost UK has reported.

A close Corbyn ally told HuffPost UK: “There are people who have encouraged him to run for mayor.

“There are people who feel that given the left’s progressive agenda through some of the metro mayors, having Jeremy do something similar in London would be a good axis.

“It’s not something he has ever said he has an appetite to do, but it has been discussed by people close to him.”