Eddie Lister has more than £50,000 worth of shares in a company awarded six public contracts since he joined No. 10. 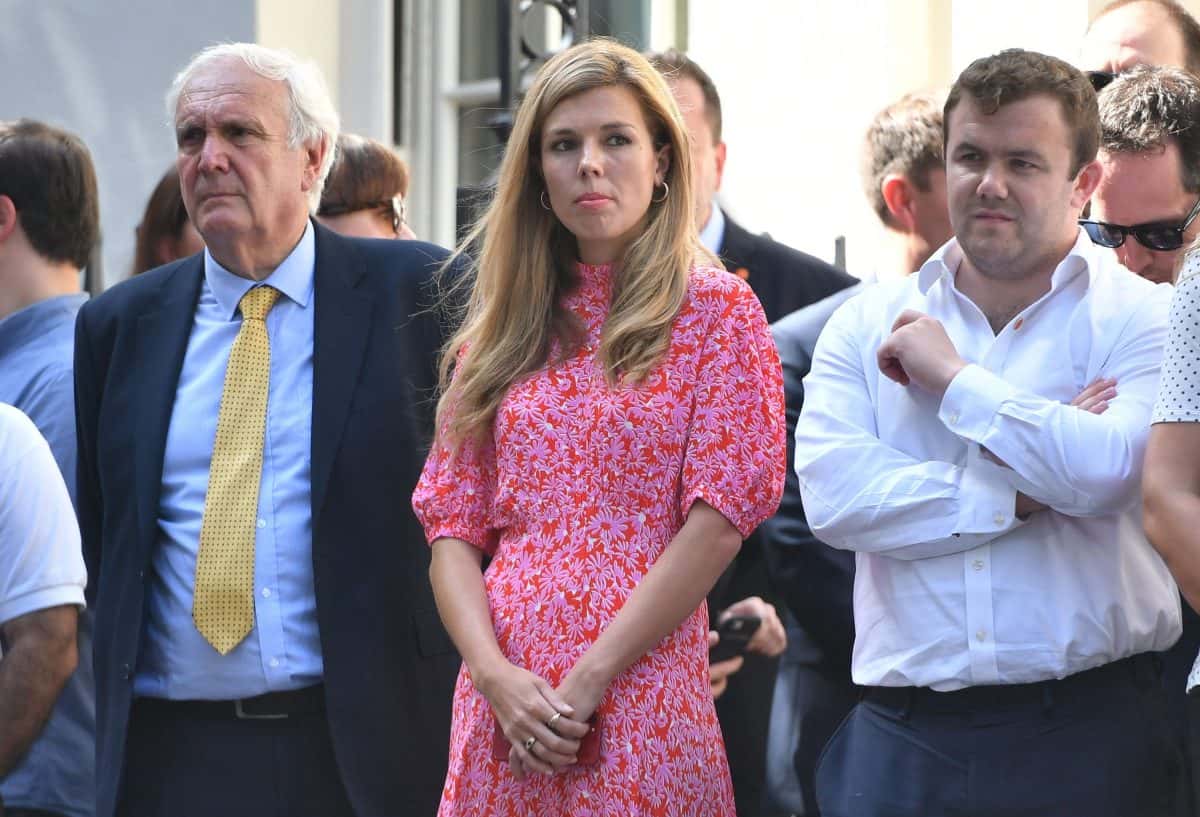 One of Boris Johnson’s most senior advisers owns shares in a company which has won close to £1 million in government and NHS contracts.

Johnson Controls merged with Tyco, where Lister had worked for more than a decade as ‘director of government relations’ – before Johnson brought him to City Hall as mayor, and then to Downing Street.

A total of £998,000 worth of contracts have gone to the company since Lister became the prime minister’s adviser, the Mail on Sunday reported – the latest being awarded just this month.

The biggest contract was £521,000 for fire alarm systems, handed to Johnson Controls in January 2020 through an arrangement with the Cabinet Office.

EXCL: Boris Johnson’s senior advisor Eddie Lister owns shares in a company that has won £1m in government and NHS contracts since he joined No 10 pic.twitter.com/NSXnZZCaxe

Meanwhile the prime minister has been warned that he risks losing his election gains against Labour if he does not clean up the “shameful” Westminster lobbying controversy, a Tory grandee has warned.

Sir Bernard Jenkin, chair of the Commons Liaison Committee – made up of senior MPs, has urged the Johnson to get a grip on the lobbying system following a series of revelations in the wake of Greensill Capital’s collapse into administration.

A failure to be “more transparent” than previous administrations could risk the so-called “red wall” seats on which Johnson built his 2019 majority on, Sir Bernard suggested.

A series of probes have been commissioned, including by Downing Street, as Westminster looks to understand the role former prime minister David Cameron played in securing Whitehall access for Greensill, which was selected to delve out government coronavirus support loans at the start of the pandemic and whose collapse now risks thousands of jobs, particularly in the steel sector.

The saga deepened last week after it emerged the former head of government procurement, Bill Crothers, took a part-time position with the failed firm while in his Whitehall post.

Writing in The Observer, Sir Bernard said the “lines between public service and private gain” had become “blurred”.

The senior Tory described the current situation as “shameful” and “utterly corrosive of public trust in government”.

In an apparent dig at the former Remain-backing Cameron government, he added: “This should matter to Boris Johnson.

“He does not need to pretend to be a saint, but his ‘red wall’ voters, who gave him his majority, will start to dismiss him unless he can show he is more open, more transparent and very different from the out-of-touch elite he defeated in the 2016 referendum and ousted from government.”