Well, if there's one man who can take us out of the European super league.... 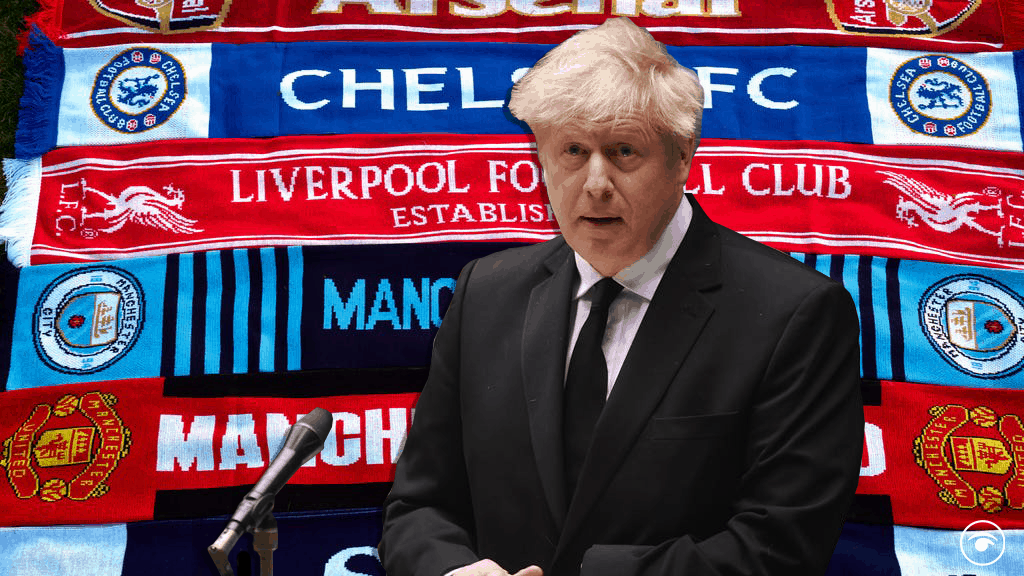 Boris Johnson’s stance on the European Super League has been getting plenty of attention on social media, with many comparing it to his pro-Brexit beliefs.

The prime minister, who was one of the chief instigators of the pro-Leave campaign, is considering creating a new law to block the breakaway league, which will include six Premier League teams.

At a meeting with the FA and the Premier League, he voiced his “unwavering support” for their efforts to block the so-called Big Six clubs of the English game going ahead with the new breakaway competition.

Downing Street said he expressed “solidarity” with the fans’ groups, who were also represented at the meeting, saying they should be at the heart of any decisions about the future of the national game.

“He reiterated his unwavering support for the football authorities and confirmed they have the Government’s full backing to take whatever action necessary to put a stop to these plans,” a No 10 statement said.

“The Prime Minister confirmed the Government will not stand by while a small handful of owners create a closed shop.

“He was clear that no action is off the table and the Government is exploring every possibility, including legislative options, to ensure these proposals are stopped.”

But several people have been quick to point out the irony of him explaining why English football clubs are wrong to want to leave an established, successful European set-up on the vague promises of more riches elsewhere.

While others have questioned the speed of his response compared to the breakout of the pandemic last year.

Boris Johnson has leapt onto the Super League populist bandwagon by saying it's wrong for a group of rich people to destroy the successful European model of doing business, by walking away, promising riches elsewhere for themselves and no one else.

Boris Johnson criticising the billionaire owners of top flight football for their greed must be peak irony.

if there's one man who can take us out of the European super league https://t.co/SbHSVY0xJJ

Imagine being in a meeting where Boris Johnson lectures you on greed-driven elitism https://t.co/NbId8lY4wD

Boris Johnson holding a “round table “ meeting on the football super league issue. But not hunger, homelessness, or with families of those who died in the pandemic .

Hard not to reflect that Boris Johnson's very public intervention in meetings about the Football Super League are a contrast with his dilatory attitude at the beginning of the pandemic.