Brexit could lead to a bonfire of worker's rights, making ‘fire and rehire’ practices commonplace. 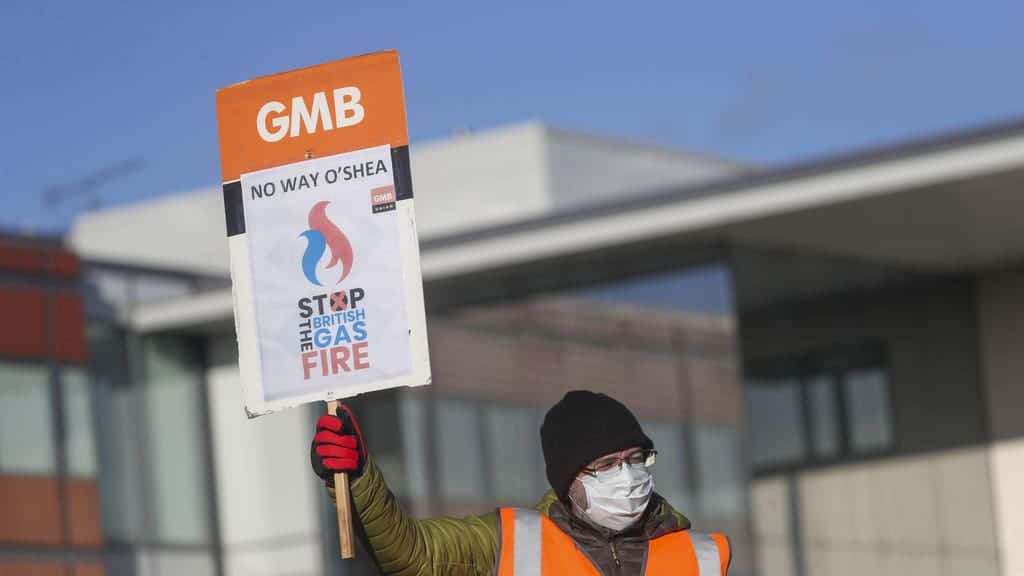 A pro-EU party member has warned that the recent scandal involving hundreds of British Gas workers is ‘only the symptom of a bigger national problem’, including Brexit.

The statement comes after almost 500 engineers lost their jobs because they refused to sign new contracts. The new terms would mean longer work hours and less pay.

Unite has called out the ‘fire and rehire’ practices, and said they are spreading “like a disease” in workplaces around the country. This comes despite Tory business minister Kwasi Kwarteng’s reassurance that “Brexit gives us the opportunity to have higher standards”.

Matthew Scott-Davies, member and administrator of Volt Cumbria, said: “I believe this government and industry, partly supported Brexit in order to de-regulate employees rights and wages, increase profitability at the expense of workers.

“For example, this is done by abolishing the minimum wage or the maximum weekly hours that can be worked.”

Matthew said that unless the certain issues are solved, these incidents will continue and increase in severity.

He said low wages, low value education and jobs, low productivity and the threat of automation are amongst problems that need addressing.

He added:  “Now, companies’ sole avenue for improving their profitability is through automation, efficiency and productivity gains. British Gas are improving theirs by changing the terms and conditions.

“In short, they want more for less.”

Automation should not be costing jobs

He said: “I believe IT and technology have a valid and legitimate role to play in society and industries, but not at the expense of people in jobs.

“There are statistics stating the labour market is facing major changes. Many roles will eventually become automated, there will be significant redundancies.

“If companies cannot be profitable without automation they have very little incentive to create person jobs, thus exacerbating the problem.

“Not every job lost can be replaced with a cyber role. Not everyone is capable of retraining in IT or technology.”

He said what is currently happening is “unsustainable”: “A government cannot sustain itself by dwindling tax receipts and increasing the taxes on a dwindling number of tax payers.”

Unite general secretary Len McCluskey said: “’Fire and rehire’ is ripping through our workplaces like a disease.

“Weak law lets bad bosses force through brutal changes to contracts, sometimes taking thousands of pounds off wages that families need to get by.

“It’s a disgraceful practice that’s outlawed in much of Europe and should be here.

“Unite is fighting for UK workers to be treated with the same decency. We won’t stop until the law is changed to protect working people from attack.”