He said the free school meals fiasco might have been averted had more senior politicians experienced food poverty. 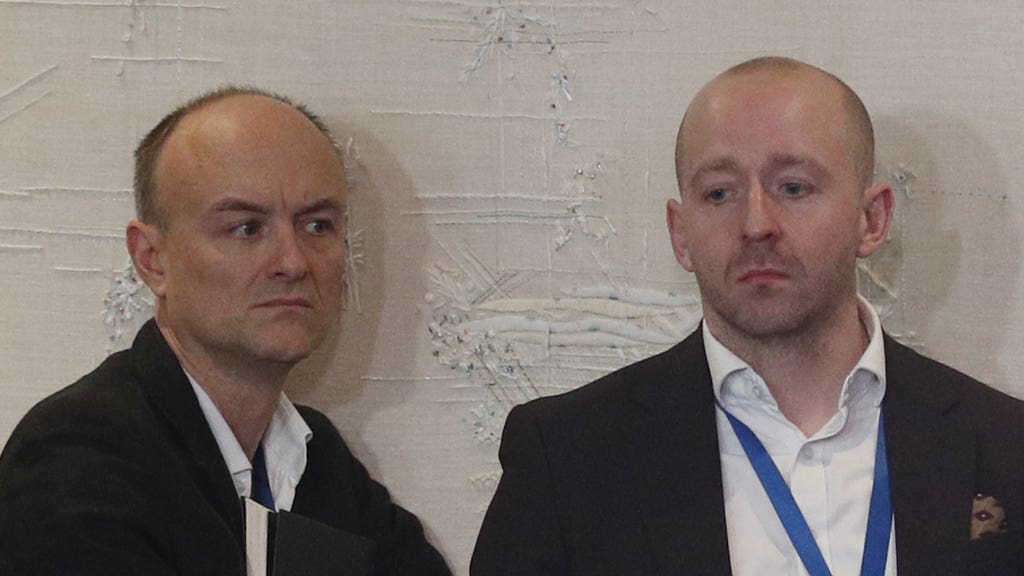 Lee Cain also suggested on Thursday that the Government could have averted its “terrible tangle” over free school meals if more senior politicians had experienced food poverty.

He left Downing Street in November amid a bitter power struggle that culminated in the departure of his Vote Leave ally Dominic Cummings.

In an article for The Spectator magazine, Mr Cain spoke of being the only person in a Cabinet meeting who had been eligible for free school meals while growing up.

“Is that the reason the Government got itself in such a terrible tangle over this emotive issue? No. But would it have helped if more senior politicians had had personal experience of food poverty? Undoubtedly,” he wrote.

Mr Cain, from Ormskirk, Lancashire, said it is a “disaster” for working class children that it still matters in Westminster “what school tie you wore” and “what accent you have”.

He added: “My experiences in Westminster made it easy to see why young working-class women and men struggle to get ahead. Class-based bias still exists.

“I lost count of the times I was branded a ‘bruiser’, ‘thuggish’ or even an ‘oik’ for the twin crimes of having a strong northern accent and shaved hair.”

No 10 insisted change is under way to make Whitehall more representative.