Official records showed an “unsatisfied record” for the unpaid debt was registered to Johnson at “10 Downing Street”, with the judgment dated 26 October last year. 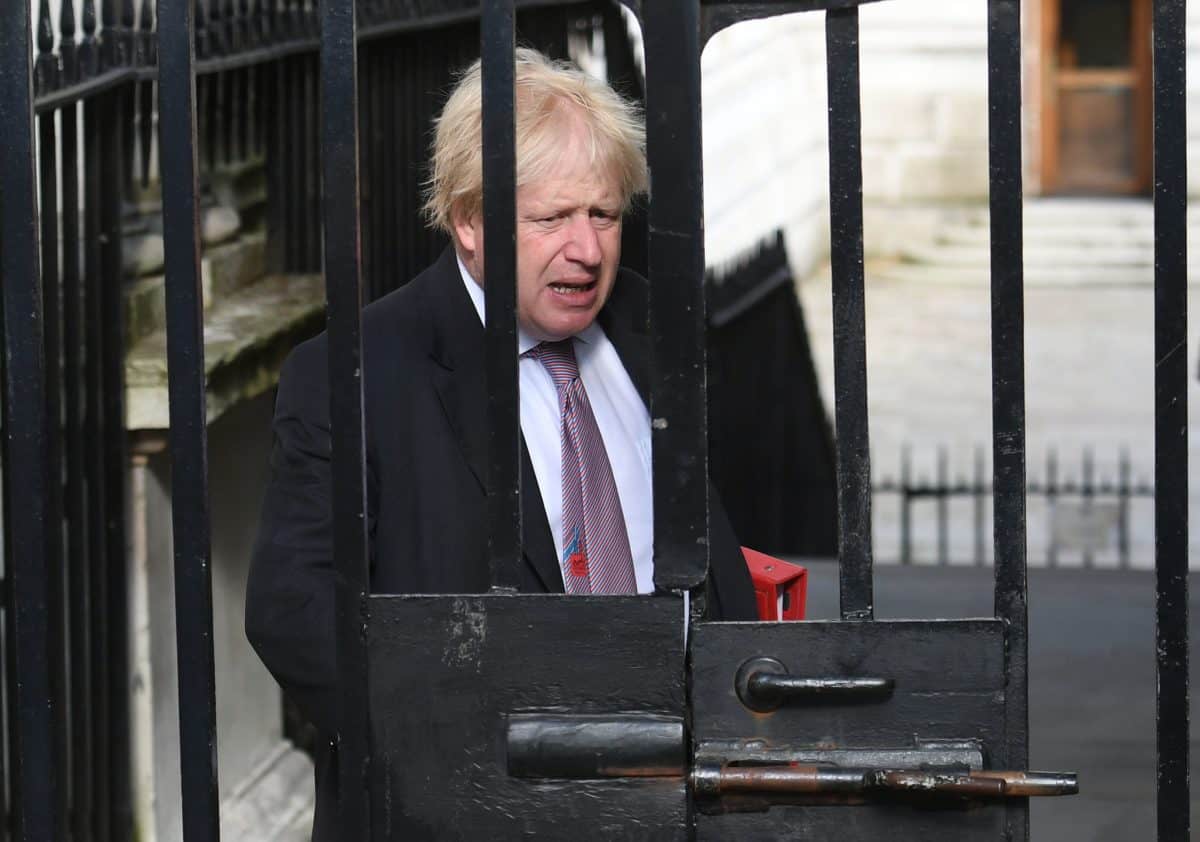 A county court judgment against Boris Johnson for a debt of £535 was issued over a claim of defamation, it has emerged.

Downing Street said the debt claim against the prime minister was “totally without merit” as an application was being lodged in an attempt to strike it out.

Official records showed an “unsatisfied record” for the unpaid debt was registered to Johnson at “10 Downing Street”, with the judgment dated 26 October last year.

An additional file shows the claim was made by a claimant named Yvonne Hobbs against “The Rt Hon Boris Johnson”.

The reasons cited for the claim were “defamation” and “committed repeated defamation”.

Confirmed. Boris Johnson has a county court judgement against him for an unpaid debt of £535, from October last year. He still hasn't paid it. pic.twitter.com/mHmSIyFwTU

The judgment, first reported by Private Eye magazine, raised eyebrows as it was dated during a key period concerning questions over the Prime Minister’s controversial refurbishment to his flat in No 11.

But a Number 10 spokeswoman said: “An application will be made for an order to set aside the default judgment, to strike out the claim and for a declaration that the claim is totally without merit.”

Downing Street earlier appeared unaware of the judgment but officials insisted it is not linked to the flat renovation, which the Electoral Commission is investigating to ascertain whether any donations were properly declared.

“I have seen that report, we are looking into this issue,” the prime minister’s official spokesman said.

“I can confirm it is nothing to do with the refurbishment of the Downing Street estate, where all such bills have been duly paid either by the government or the prime minister personally.”

The judgment was issued in the county court at the Online Civil Money Claims service. The government website says: “If you get a judgment, this means that the court has formally decided that you owe the money.”