New guidance, which came into force on 1 August, means employers can now compel staff to return to the office if they have implemented ‘coronavirus-control’ measures. 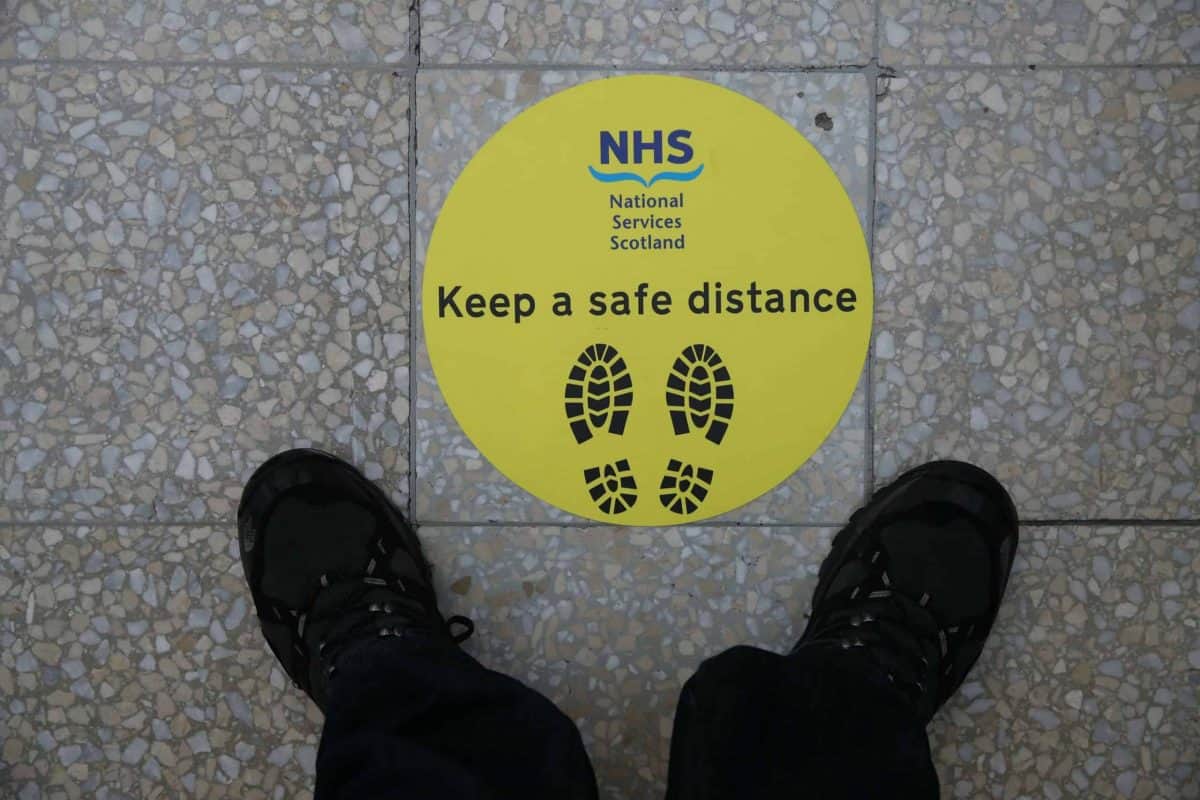 Trade unions have lashed out at the government’s decision to press on with urging people back into the office, despite Boris Johnson slowing down other lockdown easing plans.

New guidance, which came into force on 1 August, means employers can now compel staff to return to the office if they have implemented ‘coronavirus-control’ measures.

The government had been asking everyone to work from home where possible, but now even those deemed “extremely clinically vulnerable” can be asked to return to work if they can not work remotely.

Other planned lockdown easing measures, such as the opening of casinos, bowling alleys and skating rinks and wedding receptions of up to 30 people, have been put back by at least two weeks amid a spike in coronavirus infections.

Union chiefs accused Johnson of risking “industrial unrest” by forcing people back into the office, while the body representing the civil service and public servants accused the government of co-opting civil servants into “virtue signalling”.

At a press conference last month, the prime minister said: “It is not for government to decide how employers should run their companies and whether they want their workforces in the office or not – that is for companies.”

Heads of civil service departments were told in late July they should be “accelerating” their employees back into the workplace.

Civil service head Alex Chisholm said in a letter to all permanent secretaries it was time to “change the default that civil servants should work from home, and accelerate the return to the workplace from August 1”.

‘No return until it’s safe’

But the Public and Commercial Services Union (PCS) accused the Government of “playing fast and loose” with workers’ safety.

PCS general secretary Mark Serwotka said: “No-one should be returning to a workplace until it has been made safe to do so.

“Current scientific advice is that people should work from home where they can. Boris Johnson is risking industrial unrest by pursuing this policy and our union will support members who believe their workplace is unsafe to return to.”

Despite Mr Chisholm’s letter, various civil service departments have resisted a hurried return to the office, with a source in one department telling PA News Agency that 99 per cent of staff were still working from home.

‘Working has changed for good’

Dave Penman, general secretary of the FDA Union, which represents managers in the civil service and public servants, accused the Government of co-opting civil servants into “virtue signalling”.

He tweeted on Monday: “The majority of civil servants are currently working successfully from home.

“Ministers need to recognise this and allow the civil service to manage this transition, without pressure to virtue-signal for a pattern of working that has already changed for good.”

The Institute of Directors (IoD) believes very few office-based firms would be in a rush to get their staff back into the workplace.

Research conducted in May of almost 1,000 business leaders found four fifths said they planned to keep increased flexible working such as working from home for their office-based employees.

Edwin Morgan, the IoD’s director of policy, said it was hard for businesses to know “whether they’re coming or going”.

“With so much uncertainty, not least around public transport and childcare, a number of companies may have to shelve plans for a full return to the office,” he said. “The recent delay to reopening indicates that the road ahead won’t be easy.”

The IoD is now calling for the Government to set up a recovery fund to help small firms return to the workplace safely.