“Younger people retreat to the certainties of the strong man, the admiration for thugs like Putin, fools like Trump. But these people are not leaders. They are not strong. They are weak." 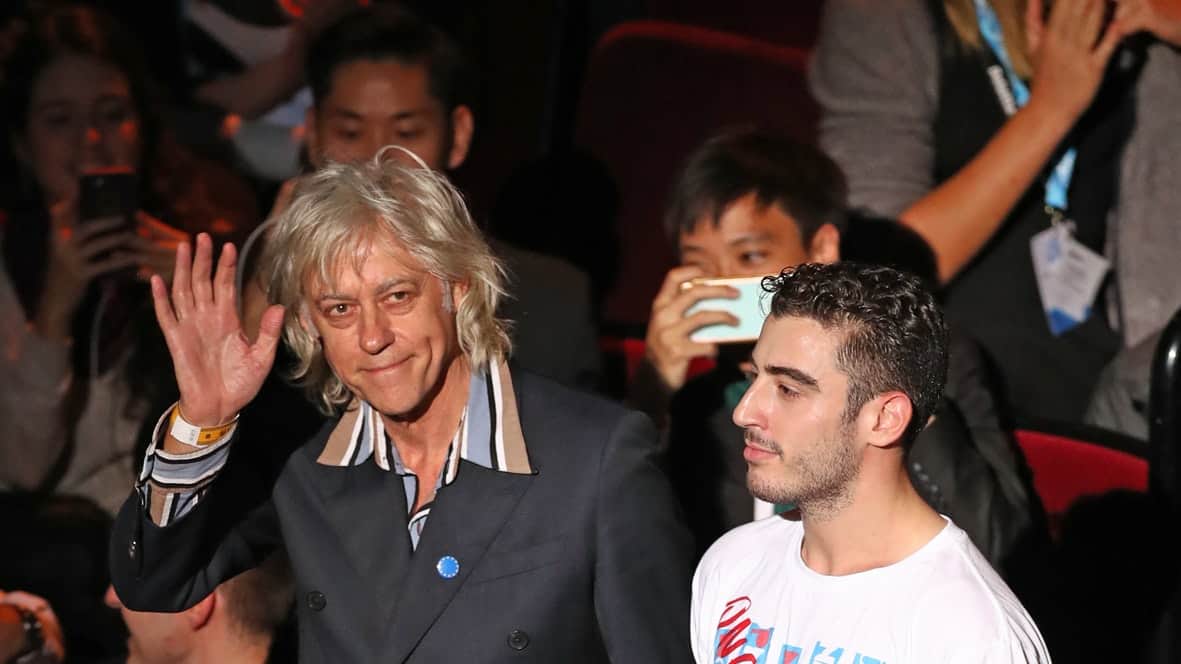 Bob Geldof KBE took a swipe at Donald Trump and Vladimir Putin today saying we are living in a world led by “thugs” not leaders.

The Irish singer and songwriter said “the people that purport to be our leaders are all old people”, rendering the world bereft of true leaders.

Speaking at One Young World, an annual forum for young leaders, Geldof criticised the British government, Russian President Putin and US President Trump.

He called current political activity in Westminster a “betrayal of Churchill” at the forum, and spoke out against Brexit in the lead up to the referendum.

He told the audience: “The economy that we have built is consuming the world, and that economy is consumed by technology.

“And it moves so fast we cannot possibly control it.”

“Younger people retreat to the certainties of the strong man, the admiration for thugs like Putin, fools like Trump.

“They are not strong. They are weak”

“But these people are not leaders. They are not strong. They are weak.

“Power can only come from the will of the people.”

Speaking about One Young World, the former Boomtown Rats vocalist said: “This has ended up being one of the great ideas laboratories that I have been to.

“I get attuned to where this century might be going, as my generation fails spectacularly, as we flounder for the certainty of the new.

“There never is certainty.

“As the 20th century crumbles, and this one stutters to start, it is still is mouldable, it still is plastic.

“Ideas are the raw material of change, and language is the expression of those ideas.

“You’ve got Malala (Yousafzai) and you’ve got Greta (Thunberg). And they spoke truth unto power. And it’s effective.

“We need to steer this century or we will end up in a very bad place.

A nudge in the right direction

“It is possible to just give the world a nudge in the right direction.

“The future may not be ours, but our values must shape it.”

The annual conference One Young World summit is showcasing speakers at the QEII and Westminster Hall in central London from October 22-25 2019, after an opening night attended by the Duchess of Sussex.

Related: Major says ‘young will win’ as he predicts new alliance with EU in future