His pledge comes on "DieInADitchDay", which commemorates his previous pledge. 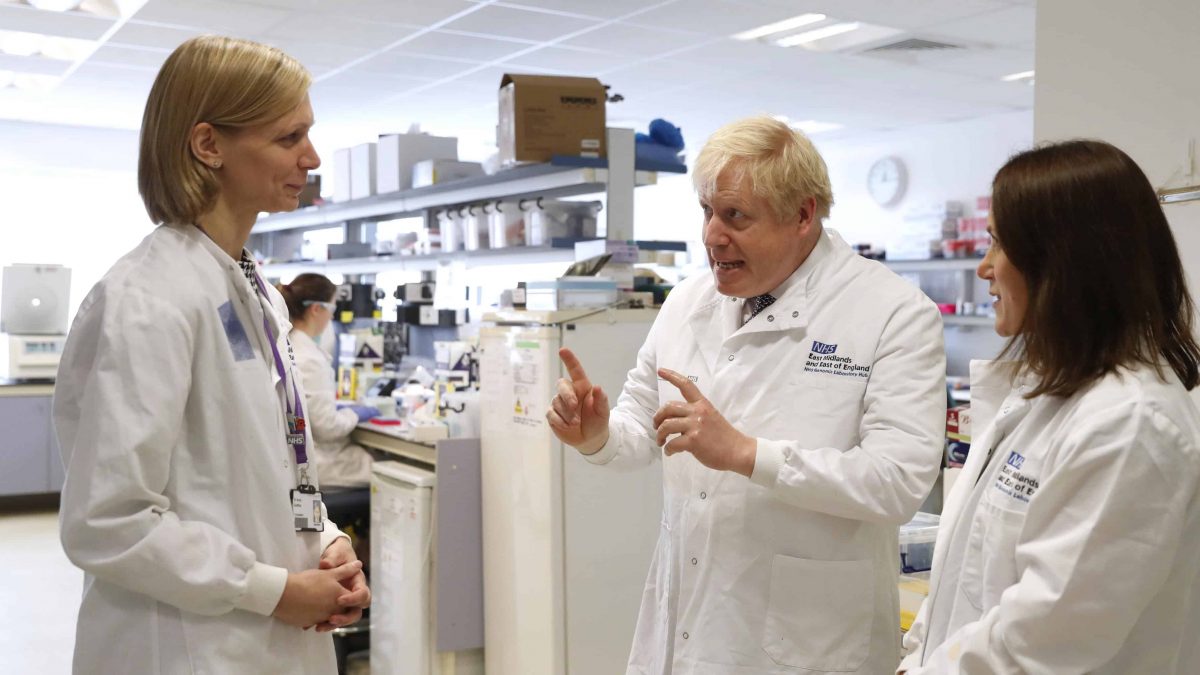 Boris Johnson has vowed to deliver Brexit by January at the “absolute latest” if the Tories win the General Election.

On the day Britain was supposed finally to leave the EU, which has become known as “DieInADitchDay” on social media, he said Britain will definitely be out by January if he secured a majority in parliament.

He said he had an “oven-ready” deal with Brussels which meant the UK would be out of the EU within a matter of weeks if the Conservatives were returned to power in the election on December 12.

However, Mr Corbyn said Mr Johnson had to accept responsibility for his failure to honour the commitment he made during the Tory leadership campaign.

“He said he would rather be dead in a ditch than delay beyond today. But he has failed. And that failure is his alone,” he said.

The Prime Minister moved to call the election after MPs refused to fast-track his deal with Brussels through the Commons in time for it to be ratified by the end of the month.

Mr Corbyn, kicking off Labour’s election campaign with a speech in Battersea, south London, said the only way to resolve Brexit was through a second referendum.

“We need to take it out of the hands of the politicians and trust the people to have the final say,” he said.

“Labour will get Brexit sorted within six months. We’ll let the people decide whether to leave with a sensible deal or remain. That really isn’t complicated.”

Mr Corbyn moved to sharpen the battlelines between the two main parties, highlighting Labour’s “ambitious and radical” programme to transform the nation.

The Labour leader sought to cast the contest as a battle between the “elites” allied with the leader of the “born to rule” and the people.

To cheers from supporters, he hit out at “tax dodgers, bad bosses, big polluters, and billionaire-owned media holding our country back” and called out the likes of media baron Rupert Murdoch and billionaire the Duke of Westminster.

There were chants of “not for sale” as he pledged to protect the NHS from a post-Brexit trade deal between the Conservatives and US President Donald Trump.

Related: Brexit Party to pull out of contesting Tory seats and focus on unseating Labour MPs in general election